Krejza has backed Stephen O’Keefe to be Lyon's spinning partner.

O”Keefe finished the first half of the Sheffield Shield season for New South Wales (NSW) with 24 wickets at 22.25, which is the largest haul by any bowler in the competition and, by doing so, O”Keefe delivered what the selectors said they expected from him as a potential Test bowler.

According to the Sydney Morning Herald, Krejza believes O’Keefe has pushed for selection in Sydney if Lyon needs a ‘partner in harm’, saying that he is a very good and a consistent bowler and has started the domestic season beautifully.

Stating that O’Keefe gets the seam to kilter and gives it an almost Graeme Swann-like ability, Krejza further said that O’Keefe likes to hit the stumps a lot and he believes that he has finally reached his mark as a potential Test bowler, adding that the bowler knows his strengths and weaknesses and he revolves his game around them.

Meanwhile, another former spinner Gavin Robertson said the Australian selectors made a rod for their own backs by picking Agar for the last Ashes series in England ahead of O’Keefe, although he added that he thinks the selectors might be happy simply running with Michael Clarke and Steve Smith to share some overs with Lyon in Sydney. 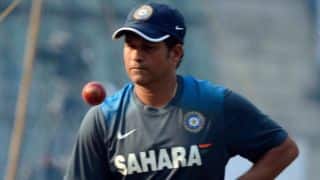 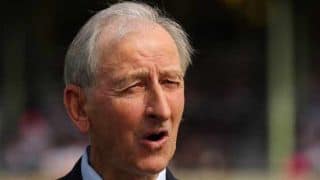