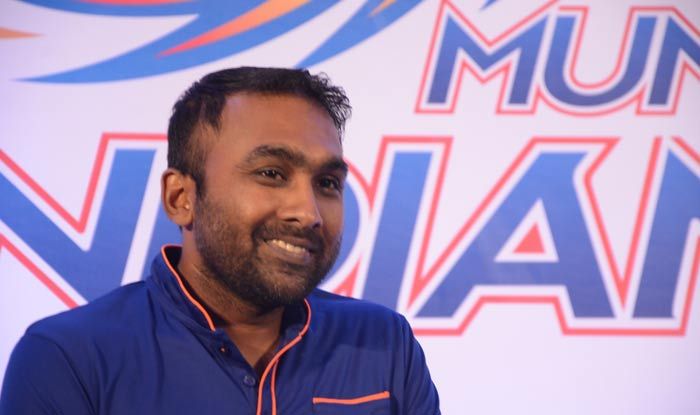 Boult joined IPL defending champions Mumbai Indians after being traded by Delhi Capitals during the trading window that ended on Thursday.

Explaining the decision to rope in the New Zealand left-arm pacer, Jayawardene said that the unavailability of Australian Jason Behrendorff who is to undergo a spinal surgery to save his international career, was a big factor.

“The biggest concern we had was with Jason Behrendorff having the operation,” Jayawardene was quoted as saying by the IANS. “We needed to replace him, he was fantastic for us last year and when the opportunity came with Delhi releasing Trent Boult, we felt he is a world class bowler, very lethal in our conditions and especially to partner Bumrah — that will be a lethal partnership.”

Among those traded out was spinner Mayank Markande in exchange of whom they got Rutherford. “Obviously we let go of Mayank (Markande) because we felt that he could get some game time in Delhi. And then there was the opportunity of getting Sherfane Rutherford who we fee is an exciting talent for us,” he said.

He added, “Dhawal Kulkarni is an experienced bowler we needed in the squad. He is a local Mumbai boy so we had no hesitation in signing him up. So we have strengthened a few areas that were important for us and now looking forward to the auction.”