India vs Australia: The bowler kept on pointing towards his abdomen. No confirmation has been received. 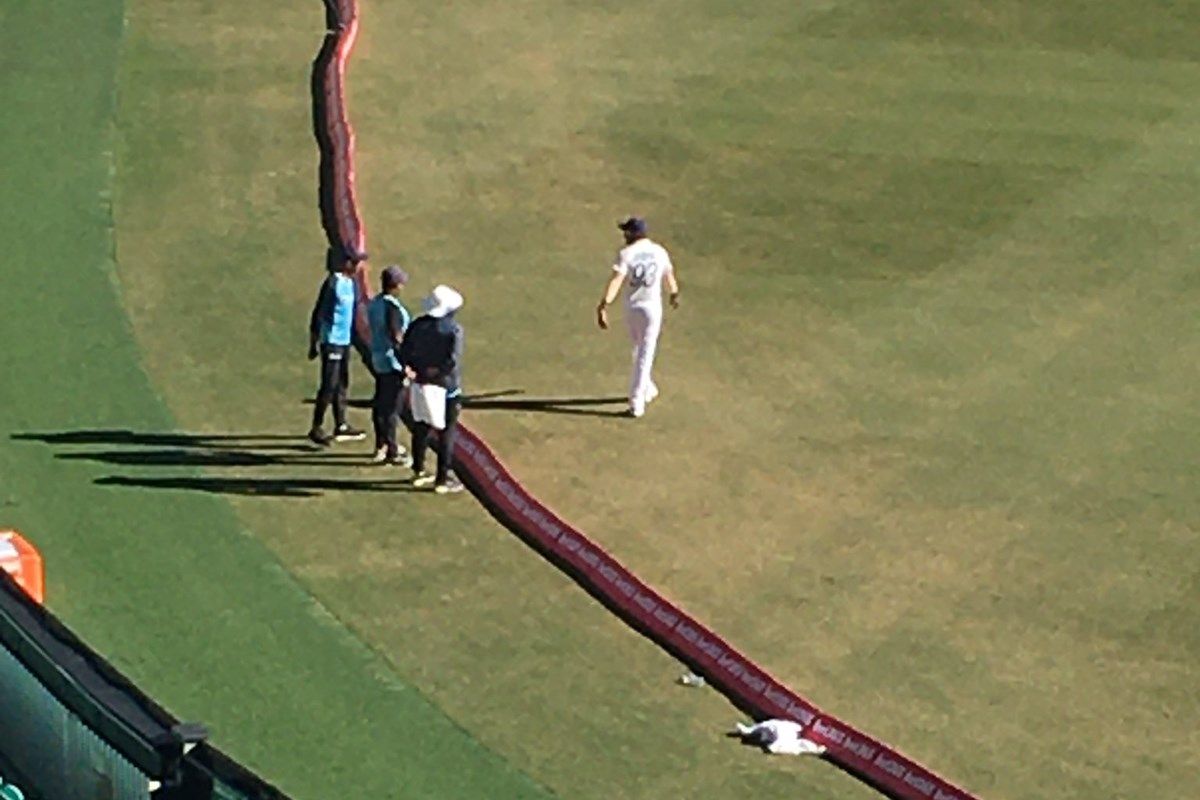 Jasprit Bumrah looked to be struggling on the ground as he pointed towards his abdomen during day three of the third Test at SCG on Saturday. The star pacer left the ground as well for a brief period before returning back. Indian physio Nitin Patel walked out to the middle during the drinks break and had a word with Bumrah. The bowler kept on pointing towards his abdomen. No confirmation has been received.

After some time, Patel was at fine-leg having a word with Bumrah. The pacer seemed to point at his abdomen and wave the physio off again as he wanted to continue.

Certainly some concern over Bumrah for the team management. Physio Nitin Patel walked down to have a chat with him at fine-leg. But Bumrah seemed to point at his abdomen & wave him off again, as if to say he’s fine. Good sign that he’s still on the field #AusvIND pic.twitter.com/MQAZ3JAW46

Physio Nitin Patel walked out & had a long chat with Jasprit Bumrah during the drinks break. The bowler kept pointing at his abdomen but fortunately then smiled, practiced his action a couple of times, did a few stretches on the floor & waved Patel away #AUSvIND @cricbuzz pic.twitter.com/DPiPEIUfFB

India wicketkeeper Rishabh Pant and star all-rounder Ravindra Jadeja are not on the field. While Pant has gone for scans after being hit by the uneven bounce from Pat Cummins, Jadeja has picked up a niggle and is not in the park.

At the time of filing the copy, Australia was in the driver’s seat with a lead of 191 runs. Marnus Labuschagne and Steve Smith are on a roll and are stretching the lead. Both the players are nearing their fifties. 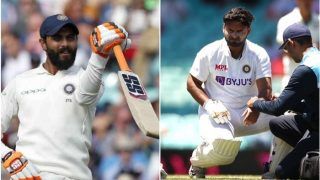