Jasprit Bumrah has breathed down the neck of the world-class batsmen. 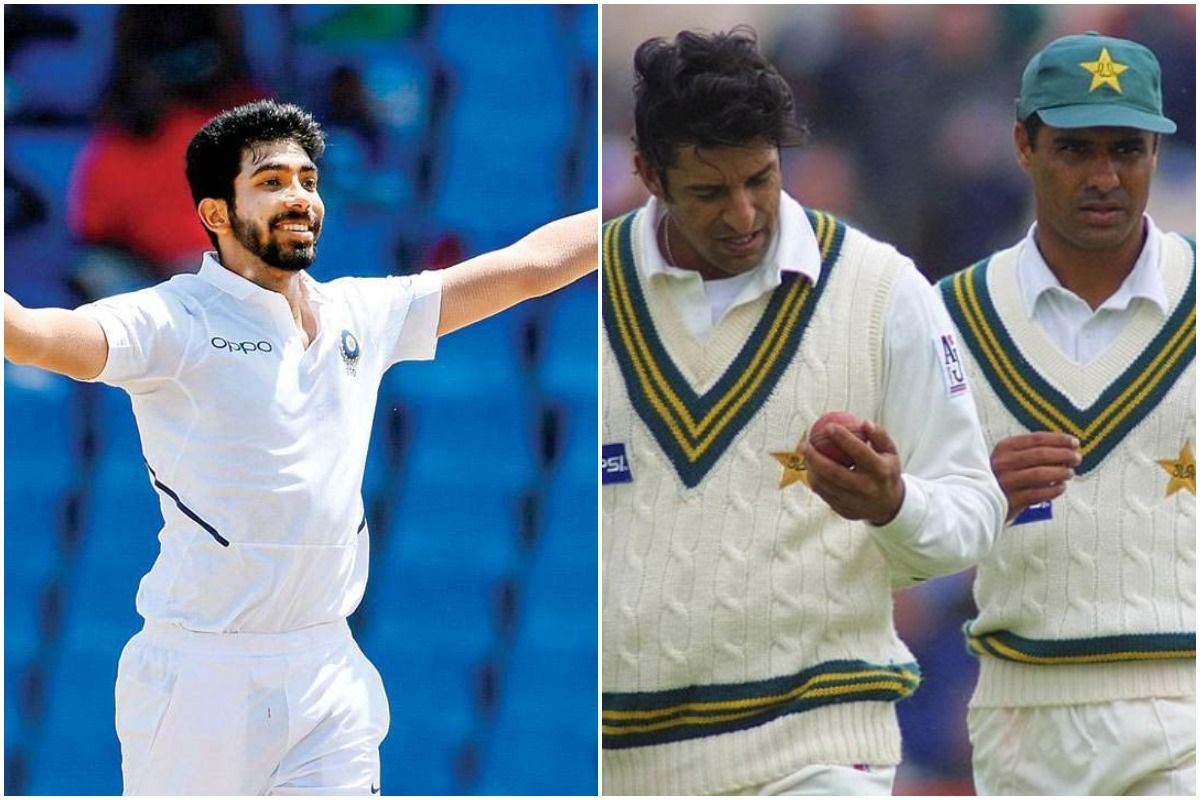 Jasprit Bumrah has been doing a fine job for the Indian team and he is mostly right on the money. Bumrah has delivered the goods in all the conditions and there is no doubt that he is currently India’s best fast bowler.

Salman Butt said while talking on his YouTube Channel, “Jasprit Bumrah’s worth in the Indian team is what Wasim and Waqar’s was for Pakistan. They did not allow 30-40 runs to be scored with five wickets remaining. They would get them out. Bumrah has that quality that wins India matches in the end; his dot ball percentage is great, has great control over his yorkers. He can deceive in his action, slower ball and the quick bouncer. He is a priceless asset for his team and captain.”

Interestingly, Butt also likened Bumrah with high-end cars like Ferrari and Lamborghini. Bumrah has taken the cricket world with a storm as he has made a terrific start to his career in all three formats. The right-arm fast bowler from Gujarat is mostly consistent with his line and length.

“In simple words, he is not a Toyota or a Corolla. Bowlers like him are of the calibre of Ferrari, Lamborghini the big end cars, the special event cars. With such bowlers, you need to ensure you use them judiciously. With him, you have to select the occasions and conditions properly. And when you do that, you increase your timeline with him. The more he is used in valuable matches, the better output he will give. Bumrah is unique and at the moment, he is one of the best,” Butt added.

Jasprit Bumrah is going to hold the key for the Indian team in the upcoming World Test Championship final against New Zealand, which will take place at the Ageas Bowl, Southampton from June 18. 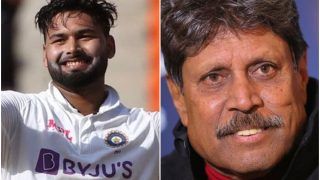 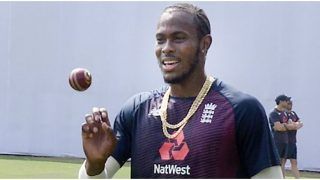 Jofra Archer's Rehab After Surgery to be Reviewed in Four Weeks