New Zealand cricketer Jesse Ryder has regained consciousness and is talking to family and friends as he shows signs of recovery from an alleged assault in Christchurch earlier this week, his manager confirmed on Saturday. 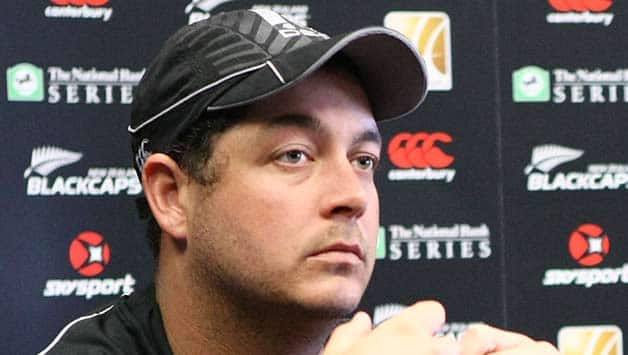 New Zealand cricketer Jesse Ryder has regained consciousness and is talking to family and friends as he shows signs of recovery from an alleged assault in Christchurch earlier this week, his manager confirmed on Saturday.

Ryder was alleged involved in two altercations outside a bar and fast food restaurant in a suburd of Christchurch and was rushed to the hospital with severe head injuries.

Two men have been charged with assault and police said they were not looking for anyone else, although witnesses said up to four people were involved in what they believed was an unprovoked attack.

“Jesse’s condition has improved to the extent that he is now out of the induced coma and off the ventilator. Jesse is awake and talking to us,” his manager Aaron Klee said.

“Naturally we are thrilled with this progress. This is only the start of the recovery process for Jesse and there is still a big battle ahead to full health, but the progress is positive.”

Witnesses said Ryder was left “shaking, vomiting and covered in blood” after he was repeatedly punched and kicked.

Klee said Ryder had no recollection of the attack.

“He remembers getting a duck…not much after that,” he said, referring to Ryder’s dismissal during his Wellington side’s season-ending loss earlier in the day to Canterbury in a limited overs match.

Ryder’s mother and girlfriend, who were at his bedside when he woke up, have described the beating as a “heinous crime”.

Detective Senior Sergeant Brian Archer said police had watched closed-circuit television footage of the incident and had a “reasonably clear picture of what has taken place.”

Ryder has a well-publicised history of alcohol-related trouble and had been drinking before the incident, but Archer said alcohol was not an aggravating factor in the attack. 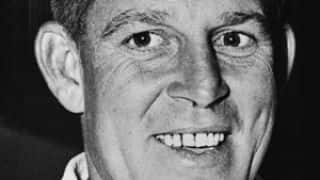 Wally Grout: A livewire champion on either side of the stumps