Ryder and Bracewell have admitted spending time in a bar.

New Zealand Cricket (NZC) will investigate behaviours of Test squad members Doug Bracewell and Jesse Ryder, who have confirmed spending time in a bar, hours before the start of the ongoing first Test against India.

Team manager Mike Sandle has expressed his disappointed with the incident.

“Their behaviour is totally unacceptable the night before a match. We trust the players to make good decisions and the pair have breached this trust,” Sandle said.

Sandle added that he has spoken to both players and they confirmed they were out at a bar until the early hours of Thursday morning.

NZC will now begin an investigation into the matter and will have an update in the next few days.

Both players had earlier missed out on the playing eleven for the Test and have returned to their Plunket Shield sides.

Bracewell currently has a foot injury and is not playing for his Plunket Shield side, Central Stags. The cause of that injury is still to be determined. 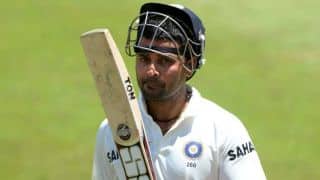 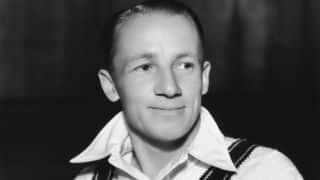 South Africa vs Australia, Past encounters - Part 2 of 7