Ryder recently smashed 120 off 118 balls for Essex against Worcestershire.

English county cricket club Essex’s coach Paul Grayson is all praises for New Zealand all-rounder Jesse Ryder and has branded him as one of the best players in world cricket. Ryder has celebrated signing a new two-year contract with Essex by smashing an unbeaten 120 in English county cricket and his stunning form with bat and ball continued on Wednesday when he backed up career-best bowling figures of 5-24 against Worcestershire by crunching 120 off 118 balls.

Wherever Essex plays next year, Ryder would be with them as he rejuvenates his troubled career, Stuff.co.nz reported. Ryder’s efforts this match, and season, have earned high praise from Paul Grayson. He said that Ryder has shown this season that he is one of the best players in world cricket.

Grayson said that he is sure this would be exciting news for the club’s members and supporters, who get to watch Ryder in action for another two seasons, adding that the all-rounder has fitted in really well to the dressing room and they feel that having him in the team would only improve their hopes of challenging for silverware again in 2015.

Essex need to beat second division leaders Worcestershire and have Hampshire draw or lose to get back into the top league, the report added. 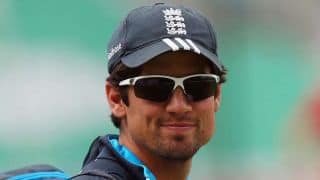 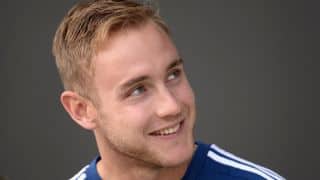