Jodie Fields will lead the Australia Women in the three-match Twenty20 International Ashes series against the visiting English side which starts at Hobart Jan 29.

“We believe this is a well balanced squad for the T20Is in the upcoming Women’s Ashes series. The most recent Women’s Ashes held in England last August was decided during the T20 phase and with the two teams so evenly matched we expect a tough contest this time around,” chairperson of selectors Julie Savage said Tuesday.

“We think the Australian public will enjoy watching the strokeplay of Meg Lanning, Alex Blackwell and Elyse Villani, who have all had exceptional seasons in the domestic WT20 competition. Our batters will be well supported by the bowling of Ellyse Perry and Holly Ferling, whose pace is a genuine asset for the side. As the No.1 ranked team in T20’s, we continue to believe that our squad is well suited to this form of the game.”

England are visiting Australia to play one Test match, three One-Day Internationals (ODI) and three T20Is. All the matches comprise to form the Ashes. 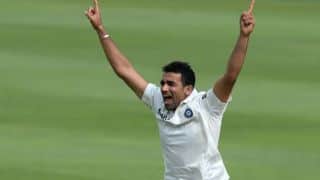 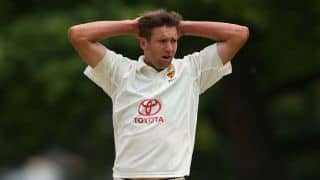