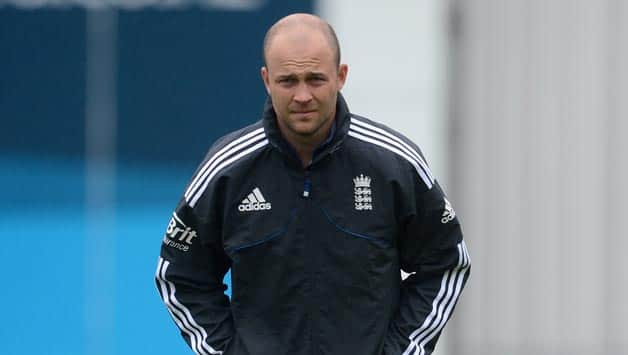 After losing Day One to rain, the England batsmen did well to take control of the match after posting a mammoth target of 469 and picking up six wickets during New Zealand’s chase.

“We got it spot on to be honest. I don’t think we should pay too much attention [to forecasts]. On Monday we set out to get a total we wanted and we did it in the time we wanted. To get six wickets as well makes it a good day of Test cricket. We are in a good position. We need four wickets in the morning to win the Test match and the series,” Trott said, as reported by Telegraph.co.uk

“When you are 1-0 up you can afford to let the game take its course, play it as you normally would. You don’t have to chase it and you don’t have to let the weather dictate how you play the game. It is a pretty dry pitch. You don’t want to be batting last on it and put yourself in a hole,” Trott concluded.