Eng vs Ire: Bairstow was named the man of the match for his blistering 82 off 41 balls 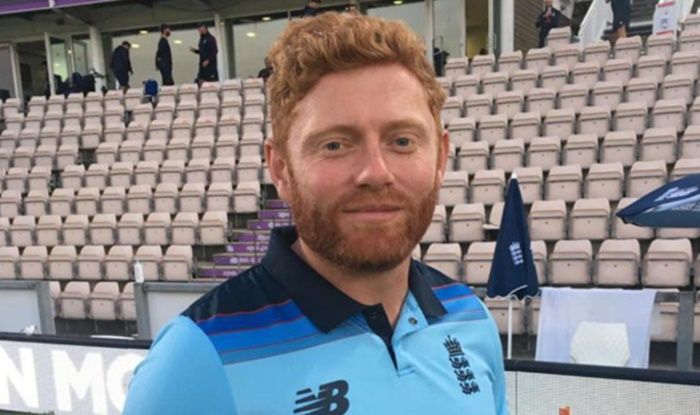 Jonny Bairstow, David Willey starred as England beat Ireland by four wickets on Saturday in the second ODI at Rose Bowl, Southampton to clinch the series. From the outset, World Champions England looked the more superior team and was clinical in their approach. Bairstow was named the man of the match for his blistering 82 off 41 balls and Willey remained unbeaten on 47 off 46 balls to take the hosts over the line with 17.3 overs to spare.

Ireland won the toss and opted to bat first but they did not get off to the start they were after as England reduced them to 44 for four. England was disciplined in their approach as they stuck to the line and lengths. 21-year-old Curtis Campher impressed once again as he scored consecutive fifties. Campher scored a brilliant 68 off 87 balls against a quality attack while wickets kept falling around him. With some late resistance from Simi Singh (25 off 33 balls) and Andy McBrine (24 off 24 balls), Ireland avoided being all out as they posted a paltry 212 for 9 in 50 overs.

Adil Rashid with three for 34 in his quota of 10 overs was the pick of the English bowlers.

Chasing 213 to win, the hosts lost Jason Roy early for naught. But that did not change Bairstow’s approach as his breathtaking knock comprised of 14 fours and two sixes. James Vince (15) and Tom Banton (16) could not kick on after getting starts. Sam Billings showed maturity as he carried his bat through with an unbeaten 46 off 61 balls as skipper Eoin Morgan and Moeen Ali scored a duck.

Willey was there till the end to see England through and help them win the series. The third match which will be played on August 4 will now be a dead rubber.

“You should try and feed yourself to pick up. Sometimes I need a bit of rev up. Be it on the field or any external influence, obviously, we don’t have the crowds now. Hopefully, I can score many, many more runs. I am enjoying batting at the top of the order,” Bairstow said after the match. 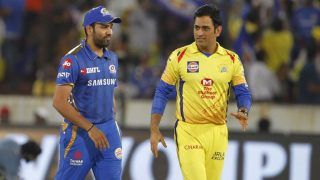