Pakistan's senior judges, who conducted match-fixing inquiries in the past, Sunday said their recommendations to check corruption in cricket were ignored and that led to the latest betting scandal. 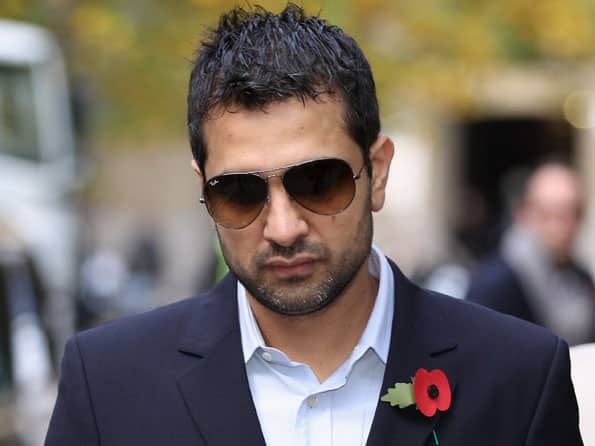 Pakistan’s senior judges, who conducted match-fixing inquiries in the past, Sunday said their recommendations to check corruption in cricket were ignored and that led to the latest betting scandal.

Pakistan conducted different inquiries on match fixing between 1994 and 2000 but the menace resurfaced during the tour of England last year.

“When the young cricketers see a lot of money in the game they get distracted and go out of their minds to earn,” said Justice retired Malik Mohammad Qayyum, who conducted a comprehensive inquiry between 1998 to 2000.

“It was because of that I recommended the Pakistan Cricket Board to check players’ assets from time to time, but no action was taken.

“Look at Aamer, he is so young and talented, but had there been a proper check on him this case would not have happened.”

“It’s old and endemic disease,” Ibrahim told BBC Urdu. “Too much money has made the game a business and too much corruption has come in, and that’s not confined to Pakistan only. It’s a problem in India as well and other countries.”

Ibrahim led the 1995 one-man commission to investigate allegations by Australian trio of Shane Warne, Tim May and Mark Waugh, who blamed then captain Salim Malik for offering a bribe to underperform during their tour of Pakistan.

Ibrahim absolved Malik of all charges due to lack of evidence after the Australian trio refused to give their statements to the inquiry in Pakistan.

“PCB needs to make this current case an example, but the problem is that the appointments in the PCB are also political and merit is not followed so such problems surface,” said Ibrahim.

Another judge Ijaz Yousuf said he recommended certain players to be banned in 1998.

“We conducted an inquiry and recommended that some players be banned and a new team be made, but that was never implemented,” said Yousuf.(AFP)