Despite being part of India team for England and West Indies ODIs, Arshdeep is yet to get his maiden ODI cap.

Port Of Spain: India is taking on the West Indies in the final ODI of the three-match series. Having won the first two matches, India will be keen on winning the final game and clean sweeping West Indies. India made one change to the team and brought in Prasidh Krishna in place of Avesh Khan. Krishna was dropped from the second game after an ordinary outing in the first match. However, Avesh Khan was also expensive in the second ODI and India brought back Prasidh Krishna for the final game.

Meanwhile, fans were not amused by the change and started trending ‘Justice for Arshdeep’. Arshdeep Singh has been with the Indian team for a while, but he is not getting enough chances to play for the team. He was part of the ODIs in England but didn’t get an opportunity to play. He made his debut for India in the first T20I against England and bowled exceptionally well. However, he was not part of the squads for the final two T20Is and thus had to warm the bench in the remaining two games. Arshdeep rose to prominence after a staggering season of IPL 2022 and fans believe that Indian management is being harsh on Arshdeep by not giving him an opportunity to play.

Arshdeep still not playing.. Why bcci don’t say directly that they will not give chance to sikh cricketer even after performing much better than others..

If only they gave Arshdeep so many chances, they could’ve got much better return than chopping and changing after 2 matches.

It’s so bad to see a talented youngster and a rare commodity in Indian cricket (Left arm pacer) not even getting a chance in India’s B team even after performing really well in IPL consistently.#JusticeforArshdeep

Retweet if you believe he deserved a chance today. pic.twitter.com/pQWSRJBU7G

Meanwhile, India won the toss and opted to bat. Shubman Gill and Shikhar Dhawan are going all guns blazing as India have scored 87-0 in 17 overs at the time of writing. The first two games have been high scoring encounters and India will need to make this start count and put a big score in front of West Indies to chase. 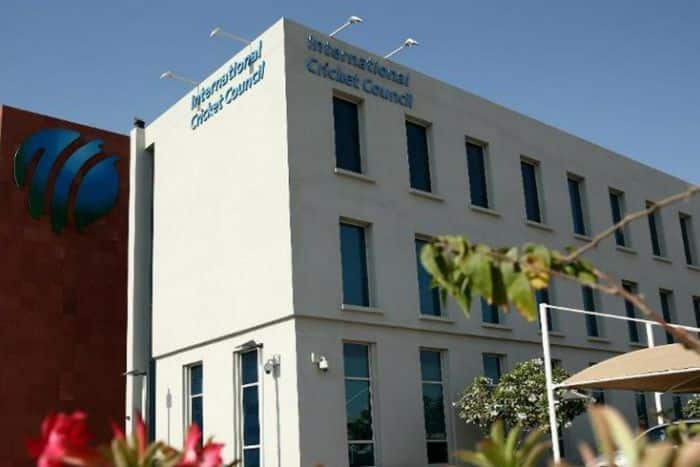