Justice Lodha criticised BCCI for finding one excuse after another for the delay in implementation.

Former Chief Justice RM Lodha does not seem to be happy with BCCI as well as Committee of Administrators (CoA). Despite sending a few reforms to the board, they have no acted on it and instead have been stalling them. He further criticised the board for finding one excuse after another for the delay in implementation. However, he did not offer respite to CoA as well. He asked them not to get into incidental matters and instead focus on what they have been tasked for.

In an interview with New Indian Express, RM Lodha said, “I don t understand why they (COA) have got involved in incidental matters and not shown urgency in doing the job they were supposed to perform.

N Srinivasan attended a few BCCI meetings despite being disqualified. It was for the CoA to see that all those who are not eligible to attend meetings are not allowed to do so. I don t understand how this is happening,” he added.

BCCI formed a new committee to further resolve the issue and smoothen the functioning. “This is an internal matter of the board, but how long can the board continue to stall reforms? Whatever objections or reservations they had were heard in court and only after that was the order passed. They can t keep finding one excuse after another. Whether illegal or not, it is certainly against the spirit and soul of the court order, he concluded. 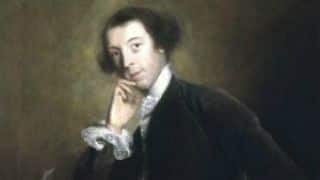