However, the report said that allegations of fixing requires further investigation. It also rejected Board of Control for Cricket in India (BCCI) chief N Srinivasan‘s contention that Meiyappan was merely a cricket enthusiast and found the latter to be the face of Chennai Super Kings.

Allegations of betting and spot-fixing against Rajasthan Royals’ owner Raj Kundra need to be further investigated, the report said.

The committee gives names of people who figured during the probe in a sealed envelope to court.

According to reports, Supreme Court caveat for 2014 IPL auction, the apex court refused to put a stay on the auction. However, the auction is subjected to court orders as Justice Mudgal’s report to be considered on March 7. 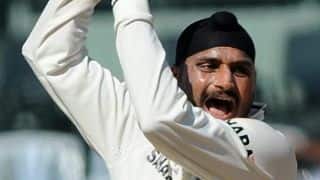