Justice Mukul Mudgal: Supreme Court's order could not and should not be questioned by anyone

Justice Mukul Mudgal: Supreme Court's order could not and should not be questioned by anyone
By CricketCountry Staff

Justice Mukul Mudgal told reporters after the Supreme Court hearing that the apex court of the nation should not be questioned.

Justice Mudgal to Times Now: “The court is doing something and it is well thought out. I cannot comment on the findings, the court will do what is right. Supreme Court’s order could not and should not be questioned by anyone. The committee has done to its best of ability, we should have faith in our judicial process.”

Earlier, talking to Times Now, petitioner Verma said, “The court has made it clear that the named parties will have to be there on November 24. There were three cricketers named today, six more will be revealed. It is a shame for the BCCI that its name has been dragged into all these things. How will you make them understand? The apex court of India has understood what is going wrong, but Srinivasan is not taking it as a moral responsibility.”

“These are big names, some Indian, and when we will get the reports and what court says on November 24, we will have to see. There are players from South India, who have played for Chennai Super Kings. Among them is a foreigner as well,” Verma went on to say. 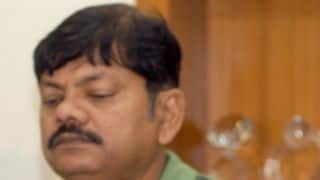 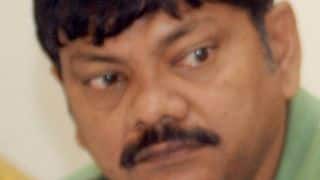