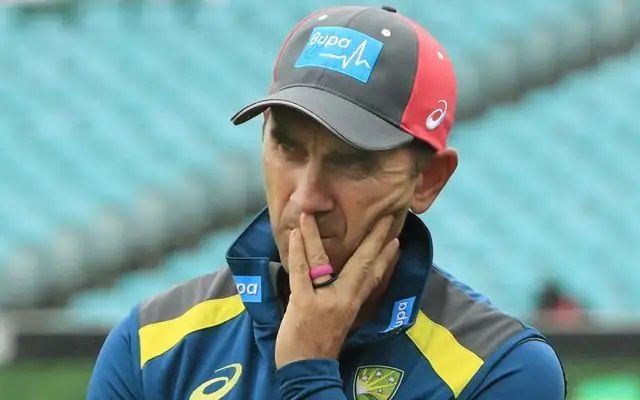 New Delhi: Former England captain Michael Atherton weighed in on the debate of whether former Australia coach Justin Langer would be a good fit for the England team after their Ashes debacle. Stressing on the fact that Langer had four years of intense work with Australia and a long time away from home, it might be a little too much for him at the moment to take over as the England coach but his relationship with former England captain Andrew Strauss, who took over as England’s managing director of cricket from Ashley Giles might make him think otherwise.

“There are two aspects to it: Would Justin Langer want to do it? He seems to be the type of guy that bleeds green and gold rather than the blue of England for sure, and it might be hard to see him in that position. He’s just had four years of very intense work with Australia, I think he’s just got home for the first time in six months, he’s not seen his family for a long time,” Atherton told sen.com.au.

“England would want a permanent coach in place by the start of the summer; you’re talking May or June time in England. But there are certain things that would fit (in Langer’s favour). He knows English cricket, he’s played county cricket, he knows Andrew Strauss well — they played together at Middlesex and have a high regard for each other,” he said.

Dwelling on who would be a proper fit to take over the coaching responsibilities for England, the 53-year-old feels that someone alongside England captain Joe Root who probably has a bit more drive perhaps will be a good choice but we are too far away from that to even have a conversation.

“England are looking for somebody alongside (skipper) Joe Root who has got a bit more drive if you like than perhaps was the case under Chris Silverwood’s coaching outfit. There are certain elements that fit, but I would have thought everyone is a long way from that, they wouldn’t have even had a conversation,” added Atherton.

“It seems a rather sad way to have gone. The six-month extension…it looked to me as though he deserved rather better than that. Maybe there’s a shelf-life to these coaching appointments, particularly someone like Justin who is quite full on and quite intense,” feels Atherton. 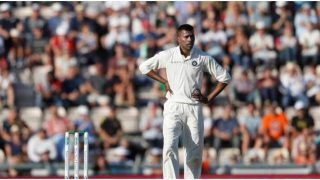