Gowtham featured in an KPL match after he made himself unavailable for Dileep Trophy tie between India Red and India Green on Day 4.

Karnataka all-rounder K Gowtham has been dropped from India A side by the Board of Control for Cricket in India (BCCI) ahead of the two 4-day match series against New Zealand A. Gowtham has been replaced by leg-spinner Karn Sharma, who has been in a wicket taking spree in Duleep Trophy. BCCI has been dropped Gowtham on disciplinary grounds after he participated in Karnataka Premier League (KPL).

As reported by Times Of India, BCCI CEO Rahul Johri said, “Gowtham opted out of the Duleep Trophy game during the first match and even produced a medical certificate that he was unwell. Two days later, he was found playing in the Karnataka Premier League. This is gross insult to the system. A player can’t take a national-level tournament for granted like this. The board is looking into this incident and till the enquiry is over, he will not be picked for India A team.

Gowtham had earlier made himself unavailable for the Dileep Trophy tie between India Red and India Green after failing ill on day four. He since then played in the KPL for Belagavi Panthers in their game against Bellary Tuskers. 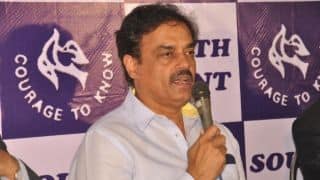 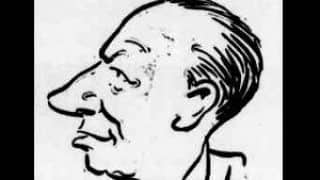