With Dale Steyn injured, a lot of pressure as well as expectations have come down to Kagiso Rabada‘s shoulders to contribute as a dependent pacer for South Africa. The hosts have beaten India in the first Test and need another to seal the series. Rabada will play a major role as the teams prepare for the next. Having overtaken James Anderson to take the top spot in ICC Test rankings, Rabada now waits to open bowling for South Africa.

Our bowling attack is very skilled, as we have seen in the past and in the last game. It feels great to be playing alongside these veterans, Rabada was quoted as saying by The Indian Express. I just bowl wherever the team wants me to bowl, but obviously I would like to open. It is very tough at the moment, though, because there are two very good bowlers doing that. I just like to do whatever the team requires me to do and set my own aspirations aside.

Rabada’s pace and accuracy are his sharp weapons to peer through any batting but the bowler feels the speedgun does not always show the right pace.

I don t know how fast I can get. Sometimes I don t think the speed gun is telling the truth to be honest. I can feel when I m bowling quick and when I m not.”

Having impressed already in his 25-month-old career, Rabada is hungry for more and more so, with Steyn not around in the series.

I need to do more, I am always striving for perfection, even though you will never reach it. There is always something else you can work on and that is what I have done in my career so far. There is always a problem! 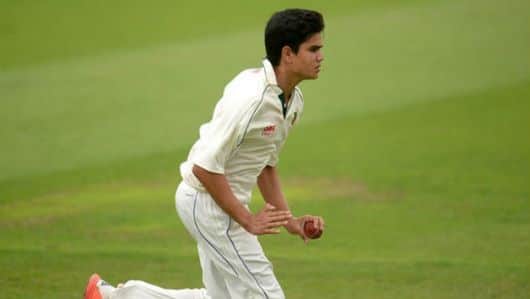