Currently, New Zealand are 187 for the loss of two wickets in 30 overs with Kane Williamson on 95.

This was also the highest third wicket partnership in ODIs at The Rose Bowl:

Earlier, England skipper, Morgan won the toss and elected to bat first as England were bowled out for 302. David Willey and Mark Wood made their way in to the squad for England, while New Zealand too made a couple of changes in the form of Wheeler for Trent Boult and Matt Henry for Nathan McCullum. UPDATES: England vs New Zealand 2015, 3rd ODI at Southampton 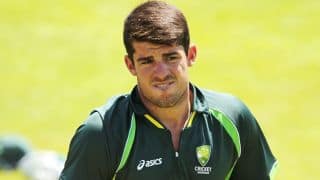 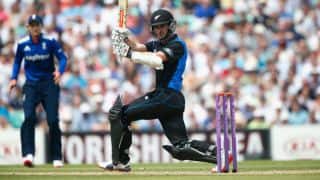