Williamson sent down 14 overs during the second Test, taking one wicket.

New Zealand off-spinner Kane Williamson has been reported for having a suspected illegal bowling action, the International Cricket Council (ICC) has confirmed.

The part-time bowler was reported at the end of the second Test against West Indies at Queen’s Park Oval by umpires Ian Gould, Richard Illingworth and Rod Tucker, along with match referee Chris Broad, CMC reports on Sunday.

In a report handed over to the New Zealand team manager on Friday, the umpires raised concern over a number of deliveries by the off-spinner.

Under ICC stipulations, Williamson’s action will now have to be tested within 21 days. However, he will be allowed to continue bowling until the results of the tests are known.

Williamson sent down 14 overs during the second Test, taking one wicket. Williamson in 33 Tests has taken 24 wickets at an average of 39.54. 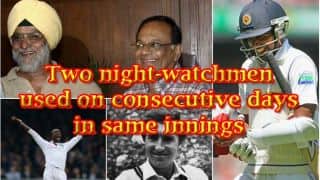 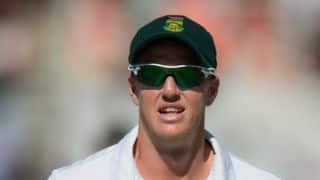