Ojha also suggested that Ravindra Jadeja could be the vice-captain despite his name being floated in the circles as Dhoni's successor. 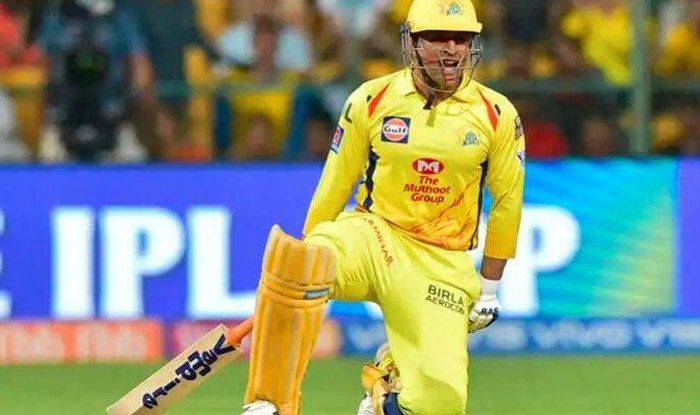 With Chennai Super Kings skipper MS Dhoni at the fag end of his career, the franchise could look for someone as the future captain of the Southern-based franchise. Despite CSK CEO Kasi Viswanathan having confirmed that Dhoni would lead the side in 2022 as well, former India cricketer Pragyan Ojha feels the side could look at Kane Williamson – who is not being utilised at SRH – as his successor. Ojha also suggested that Ravindra Jadeja could be the vice-captain despite his name being floated in the circles as Dhoni’s successor.

“He (Ravindra Jadeja) can be a vice-captain where if you need some help then can be your guy. But if you’re talking about captaincy, then if there’s one guy who can do it, it’s Kane Williamson. He isn’t being utilized much there (at SRH). Mega-auction is next year, if MS Dhoni is playing then this question shouldn’t arise in the first place. However, if he doesn’t play then you can bring in Kane Williamson as a captain,” said Ojha in conversation with Cricbuzz.

On Wednesday against CSK, Williamson smashed a breathtaking 26* off 10 balls to give SRH the finishing kick. All SRH could post was 171 for three in their stipulated 20 overs.

That did not prove to be good enough as CSK beat SRH by seven wickets to go top of the points table again. The Dhoni-led side is having a season to remember. They have already won five out of six after losing their season opener against Delhi Capitals.

“Last 8-10 years we’ve not changed lot of players so they know our approach. Also we appreciate the players not playing a lot. Only way you can put it forward is having those nice interactions. Just try to have the frame of mind where if you get the opportunity you’ll be ready,” Dhoni said at the presentation after the win. 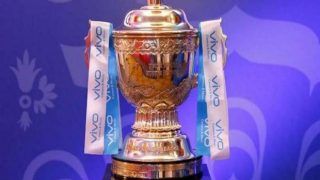 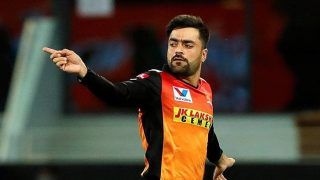