Widely regarded as one of the greatest cricketers to have graced the game, Kapil Dev played 131 Tests and 225 ODIs. 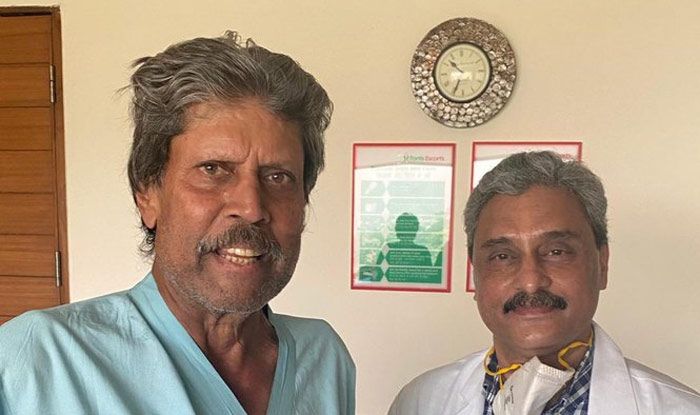 After evaluation, angioplasty was done.

Chetan Sharma, the former India teammate of Kapil, posted a picture of the legendary allrounder at the time of discharge from hospital on his Twitter account.

“Dr Atul Mathur did Kapil paji angioplasty. He is fine and discharged. Pic of @therealkapildev on time of discharge from hospital,” the tweet read.

Following the news, wave of wishes began pouring from all around with current and former cricketers praying for his speedy recovery.

Kapil was the captain when India won their maiden ODI World Cup in 1983. They stunned two-time defending champion West Indies at the Lord’s which revolutionised the game in India.

Widely regarded as one of the greatest cricketers to have graced the game, Kapil played 131 Tests and 225 ODIs.

He continues to be the only player in cricket history to have taken over 400 wickets (434) and accumulate more than 5000 runs in Tests.

Kapil was inducted into the International Cricket Council’s Hall of Fame in 2010. 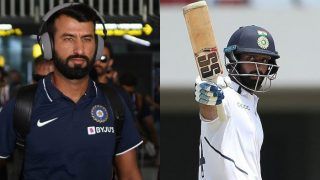