Bollywood lately has been procrastinating over biopics and sports remain its most cherished subject. After movies likes Chak De India!, MS Dhoni – The Untold Story and Sachin: A Billion Dreams, Gold and now Kapil Dev-led India’s triumph in the 1983 Prudential World Cup seems to be the new favourite. It is being reported that renowned movie making Kabir Khan s next movie will unfold the story of India s first-ever World Cup win.

As per a report in mid-day, Anil Kapoor s nephew, Arjun Kapoor is slated to enact role of Kapil in the movie. Ranveer Singh and Hrithik Roshan were also considered for the role.

“A mammoth event is being planned to announce the film on September 27. The makers hope that the Indian players who brought the cup home will grace the occasion,” a source said.

Manager of the I983 Indian team and former Hyderabad Cricket Association, PR Man Singh has confirmed his presence to the mega-event already. The movie is tentatively called World Cup 1983 and will be produced by Phantom Films and Vishnu Vardhan. Sanjay Puran Singh Chauhan is expected to pen down the script. 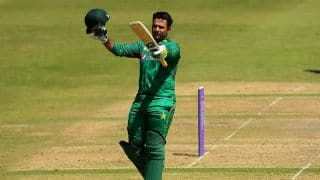 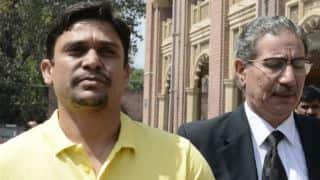