KC Cariappa: Rajasthan Royals Helped me When I Was at My Worst

KC Cariappa: Rajasthan Royals Helped me When I Was at My Worst

The 28-year-old had played all 14 matches for the Royals in the 2020 season which was held in the UAE, and the all-rounder is again looking at using his experience in the gulf nation. 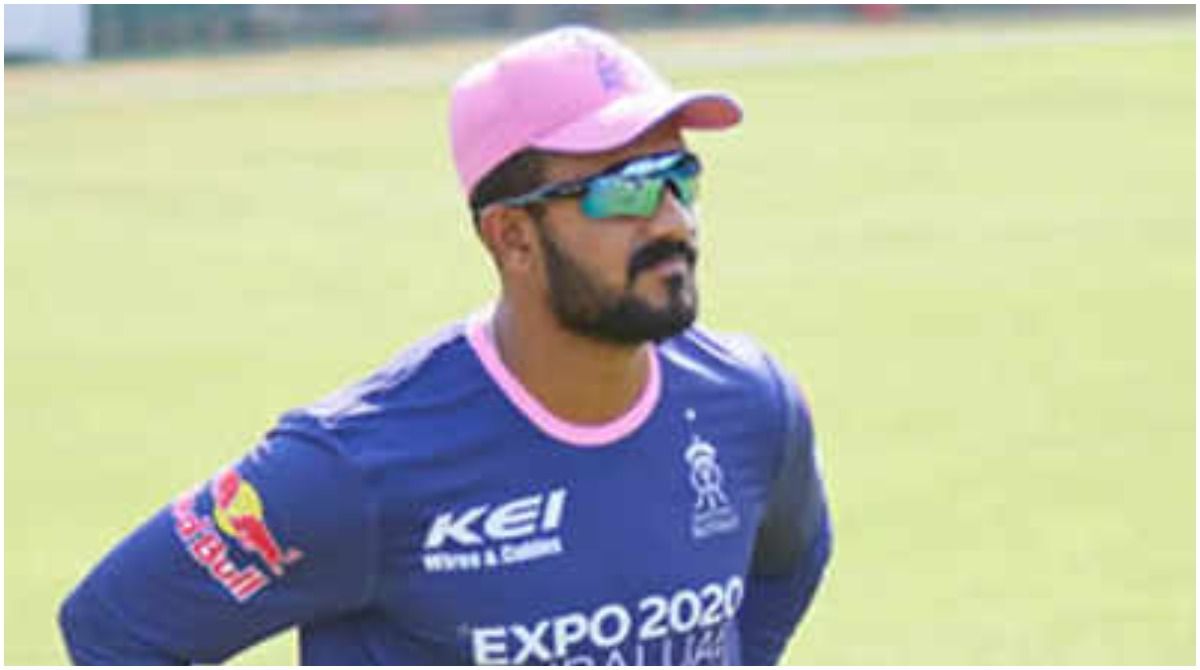 Leg spinner KC Cariappa and all-rounder Shreyas Gopal haven’t had much competitive cricket under their belts in recent months but are all geared up to take their Rajasthan Royals side to the playoffs in the UAE. Ahead of an important phase of the Indian Premier League, two Karnataka-based players took out time to express their thoughts on the upcoming season and what’s in store for them.

For 27-year-old Cariappa, the season has come as a chance at redemption, after he had been away from cricket for a while. “It was a very depressing period for me when I was not part of the Karnataka team earlier this year. I did well last year in Syed Mushtaq Ali Trophy, but after that, things became bad for me,” said the leg spinner.

“I was just roaming around in Bengaluru and my fitness had taken a toll, but that is when Zubin (Bharucha) sir called me to ask to come for the IPL trials. I was shocked that someone is asking me to come for trials because I was lost almost for one year and weighed around 95kgs then. However, I went for it and bowled well,” added Cariappa.

“Zubin sir then called me and said, ‘I’ve been following you since 2015, but what is wrong with you? What is wrong with your fitness? We like your bowling but you have to get your fitness right.’ And that was the moment when I found the motivation again, and I worked really hard to get back into shape. So I’m really thankful to him and to the Rajasthan Royals franchise for showing faith in me. I feel that I’m back on my feet because of them and now it’s time to repay that faith on the field,” expressed an emotional Cariappa.

Shreyas, on the other hand, has been consistently featuring both in the IPL and in the domestic circuit, and wants to keep everything simple.

“I think it’s more about the kind of mind space I’ve been in — the way I’m bowling, batting, fielding, and also how I’m feeling. I want to keep my work ethic high, but also realise that it’s going to be a long season with bubble life again, so I want to be present in the now, and remain simple with my process.”

The 28-year-old had played all 14 matches for the Royals in the 2020 season which was held in the UAE, and the all-rounder is again looking at using his experience in the gulf nation.

“We played last year around the same time, so we have been witness to the conditions at all three places. We know the strengths in terms of length of the boundaries, etc. And as the tournament progresses, the pitches get a bit slower and are good batting wickets at the start. So we’ll be backing ourselves to do really well in these conditions and execute our plans,” stated Gopal who has 48 wickets in 47 IPL matches. 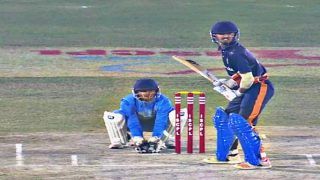 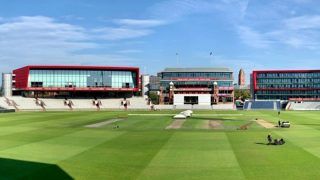