Sreesanth was issued a lifetime ban from cricket after his alleged involvement in 2013 IPL spot-fixing scandal but it was eventually reduced. 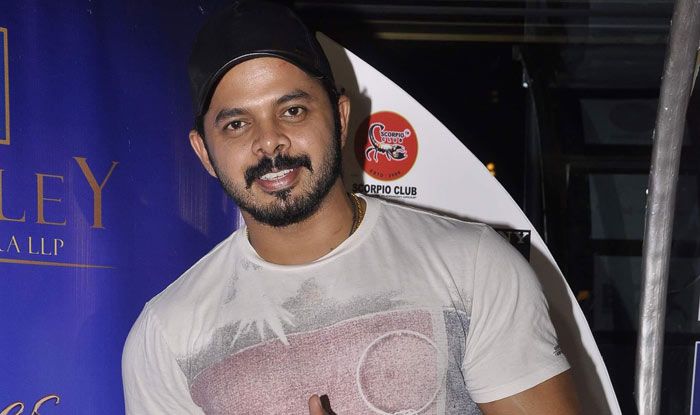 S Sreesanth is looking forward to representing Kerala again after his spot-fixing ban comes to an end this September.

Sreesanth was issued a lifetime ban from cricket after his alleged involvement in 2013 IPL spot-fixing scandal. The ban was eventually reduced and the pacer is now eyeing a return to competitive cricket.

“I am bowling with passion and slowly getting back my rhythm. I am enjoying my bowling and the process that a first-class cricketer has to undergo to perform at the Ranji level,” Sreesanth was quoted as saying by The New Indian Express.

Kerala coach Tinu Yohannan had earlier confirmed that the team will consider Sreesanth for this year’s Ranji Trophy and that everyone is looking forward to having him in the team again.

The 37-year-old Sreesanth has 211 wickets from 73 first-class matches and is keen to representing Kerala again.

“Having a fast bowler as coach is a blessing in disguise. Tinu understands the mind of a fast bowler and he will help me bowl at the optimum level. I am keen to turn out for Kerala and help them win a few tournaments in the process,” he said.

Sreesanth is also eyeing to play in the Tamil Nadu Cricket Association (TNCA) league having polished his craft at the MRF Pace Foundation in Chennai.

“I have fond memories of Chennai. I learnt the ropes of fast bowling from Dennis Lillee and TA Sekar. I have great memories of playing at MA Chidambaram Stadium. The wickets, conditions and quality of batsmen make it challenging for bowlers. I would love to play in the TNCA league,” Sreesanth said. 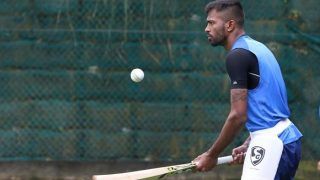 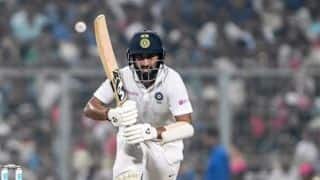