The first Test between India and South Africa has been competitive at Cape Town with the hosts holding the edge due to their 142-run lead. However, Wessels praised the Indian seamers and believes they will succeed in the 3-Test series.

Speaking to The Telegraph, Wessels said, An improved pace attack is India s USP. India s batting has always been good, but this crop of pacemen give it a different look.

He heaped praises on Virat Kohli’s captaincy and marked it as a differentiator.

“I was getting to that as a specific difference… Yes, definitely… Virat is aggressive, he’s positive and that has rubbed off on the team. Obviously, Virat likes leading from the front… He injects that high dose of self-belief as well,” the 60-year-old added.

Wessels was positive in analysis Faf.

“Faf is very calm, is smart with his thinking and hasn’t stopped scoring runs since becoming the Test captain. Faf has controlled things admirably,” Wessels said.

On the best SA cricketer since readmission

Wessels has now seen two-and-half decades of South African cricket since their readmission. He picked his favourite. No prizes for guessing.

“Nobody has been greater than Jacques Kallis… Next would be Dale Steyn. I’ve been a fan of both,” he said. 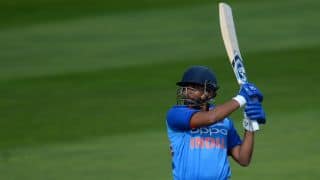 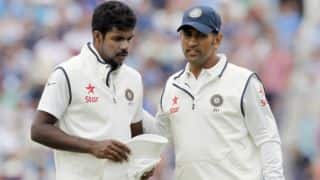