Pietersen also softened his stance considerably over quotas in the game in South Africa.

Ousted England batsman Kevin Pietersen has apologised for his Bloemfontein badge-kissing conduct against South Africa after more than nine years following his extravagant signal of affection for his country on registering his maiden international century.

Pietersen also softened his stance considerably over quotas in the game in South Africa. The contrition is contained in his newly released book ‘KP: The Autobiography’, which has ruffled plenty of feathers in the United Kingdom this week, Sport24 reported.

Pietersen getting to the three-figure mark for the first time for England colours at then-Goodyear Park (now Chevrolet Park) in a February 2005 ODI, in his sixth appearance for his adopted country, is reportedly one of the undoubted flashpoints of South Africa’s post-isolation cricket history.

Pietersen, who left his homeland ostensibly because he felt that the ‘quota system’ had denied him opportunities to represent his land of birth, scored 108 not out that day in a tied thriller, against a South African team led by Graeme Smith and featuring an attack that included Shaun Pollock, Makhaya Ntini, Andre Nel and Andrew Hall.

Pietersen indulged in what had been reportedly described at the time as a bout of ‘ardent badge-kissing’ upon reaching the landmark. But in the book, he has admitted that he overplayed his Englishness early in his career, and should not have kissed the badge in the emotion-charged Bloemfontein ODI or got three lions tattooed onto his arm.

Pietersen said that when he went back to play in South Africa, with England in 2004/05, he was still a young kid, adding that when he made his first hundred there he should never, ever have kissed the badge on his helmet. He says he regrets disrespecting South African cricket and was misguided to judge and nail the political system in the country just because the quota system didn’t work for him. He also conceded that the older he has got, the more he has realised the mistakes he has made. 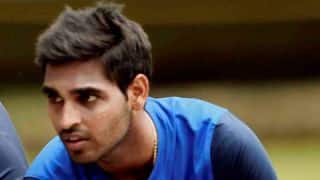 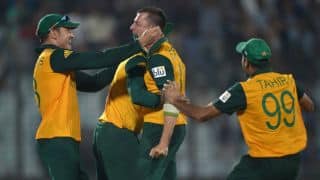