KHP vs CEP Dream11 Predictions 13th Match for National T20 Cup at the Multan Cricket Stadium, Multan: in the thirteenth match of the T20 tournament, Khyber Pakhtunkhwa will take on Central Punjab,

Below you can check the match details and Dream11 tips for KHP vs CEP.

TOSS TIME: The toss for the thirteenth Match between Khyber Pakhtunkhwa and Central Punjab will take place at 3:00 PM IST

KHP vs CEP My Dream11 Team 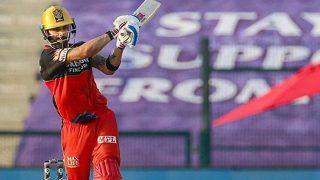 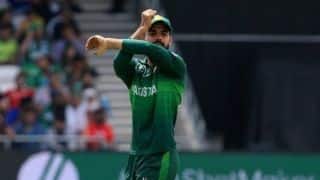