Khurram Khan, the United Arab Emirates (UAE) batsman, has announced his retirement from international cricket, finishing an 11-year career that saw him leading his adopted country for the most part of his career. He scored 24 and 10 in UAE’s innings defeat to Ireland in the ongoing Intercontinental Cup. READ: Ireland start off ICC Intercontinental Cup 2015-16 with emphatic win over UAE

In 16 ODIs, Khurram scored 582 runs at 41.57. He was the highest scorer during the World Cup qualifiers in 2014, securing his team’s second outing in the premier event. He was born in Pakistan, and only came to the UAE to work with Emirates Airlines in 1999, before establishing his cricketing quality through club cricket in the country. He made his ODI debut against India in the Asia Cup in 2004. In the ICC World Cup 2015, he served as the vice-captain, under Mohammad Tauqir.

Khurram holds the record for being the oldest player to score an ODI century, when he scored an unbeaten 132 against Afghanistan in November last year.

“I’d personally like to thank Khurram for the enormous contribution he’s made to UAE Cricket during and before my time with the team.  He’s a highly skilful player, who’s experienced enormous success with the UAE and been a stand-out player in Associate cricket, he’s also an incredible competitor so I’m sure he’ll be determined to sign off with another good performance against Ireland,” UAE’s coach Aaqib Javed was quoted as saying in an ICC media release.

David East, CEO of the Emirates Cricket Board, said, “Khuram has been a fantastic servant to the UAE national team and will be missed both on and off the field.  We wish him well in his retirement from the international game.” 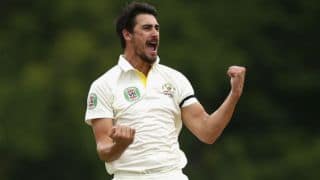 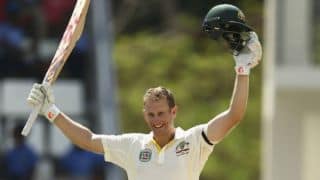