Tipped to take over as Pakistan coach, Dav Whatmore on Sunday resigned from the post of chief coach Kolkata Knight Riders citing his inability to continue in the job. 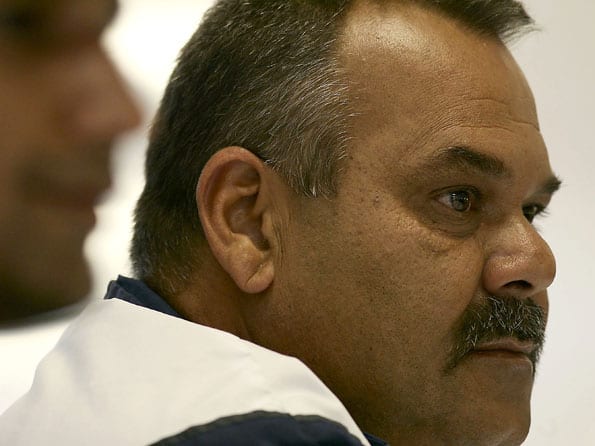 Tipped to take over as Pakistan coach, Dav Whatmore on Sunday resigned from the post of chief coach Kolkata Knight Riders citing his inability to continue in the job.

Whatmore who replaced John Buchanan before the third edition of Indian Premier League coached the team for two seasons. In the first season, they finished sixth but a revamped team under Gautam Gambhir reached the knock-outs during the last edition thereby qualifying for the Champions League.

In his parting statement, Whatmore said, “The team has progressed in the right direction… I wish the team continued success and look forward to them progressing to silverware in 2012. Many thanks to those who have supported and believed in me.”

It is learnt that the Pakistan Cricket Board has invited Whatmore in the second week of January to discuss his appointment.

The Knight Riders CEO, Venky Mysore in his statement also indicated that Whatmore won’t be around as he wants to pursue an international coaching role.

“We have been most supportive of Dav’s keen interest in pursuing an international coaching role and wish him the very best. His decision to resign is to ensure that KKR is able to plan for the transition and we thank him for that,” Mysore said.

With the IPL V auction slated for February 4, the likely replacement is expected to be announced very shortly. (PTI)