KKR Predicted XI vs DC: For KKR, it is a must-win situation and they find themselves in a spot of bother with Andre Russell having picked up an injury in the game against CSK. 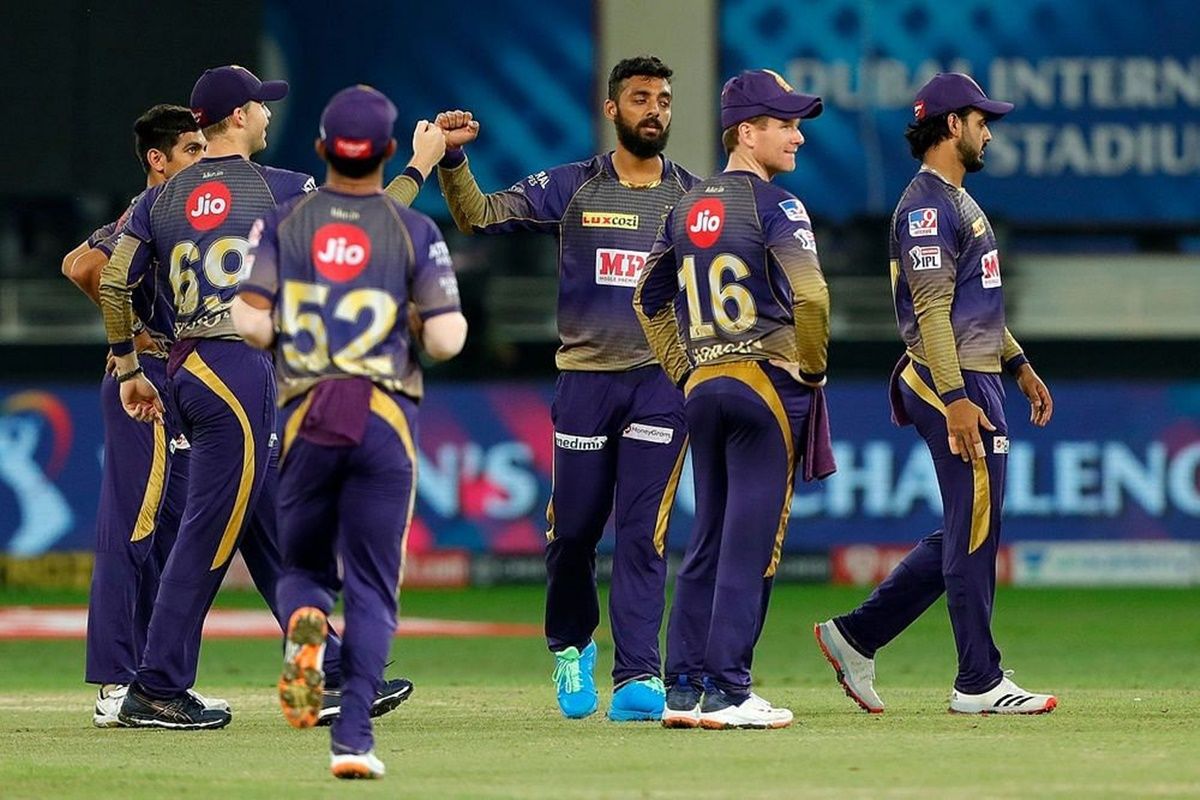 Sharjah: After a phenomenal start to the UAE leg, Kolkata Knight Riders suffered their first loss against MS Dhoni-led Chennai Super Kings on Sunday. Now, the KKR side moves to a smaller ground in Sharjah where they take on an in-form Delhi Capitals.

The Capitals have not put a foot wrong and in all probability have already secured a playoffs berth with eight wins. For KKR, it is a must-win situation and they find themselves in a spot of bother with Andre Russell having picked up an injury in the game against CSK.

Will they have to make the change? If Russell does not play – who replaces him? KKR has been successful with their spinners firing. Would they want to add another spinner to their playing 11? Will Shakib-al-Hasan finally make the cut?

The Bangladeshi cricketer is a veteran and can chip in with the bat equally well. He would surely be in line for a game on Tuesday. He would also come into the side on the back of some good form. He was effective with the ball in the home series against Australia on the slow pitches.

By the looks of it, the rest of the team remains the same with Venkatesh Iyer opening the batting with Shubman Gill at the top. Eoin Morgan and Rahul Tripathi could shuffle in the No 3 and 4 spots. 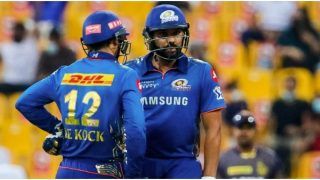 Rohit Sharma Losing Patience With Batters, Says They Are 'Letting us Down Consistently' 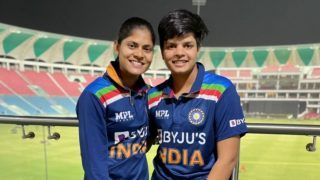