Rahul's injury is a massive setback to the Indian team with the likes of Rohit and Kohli already missing from the Test setup. 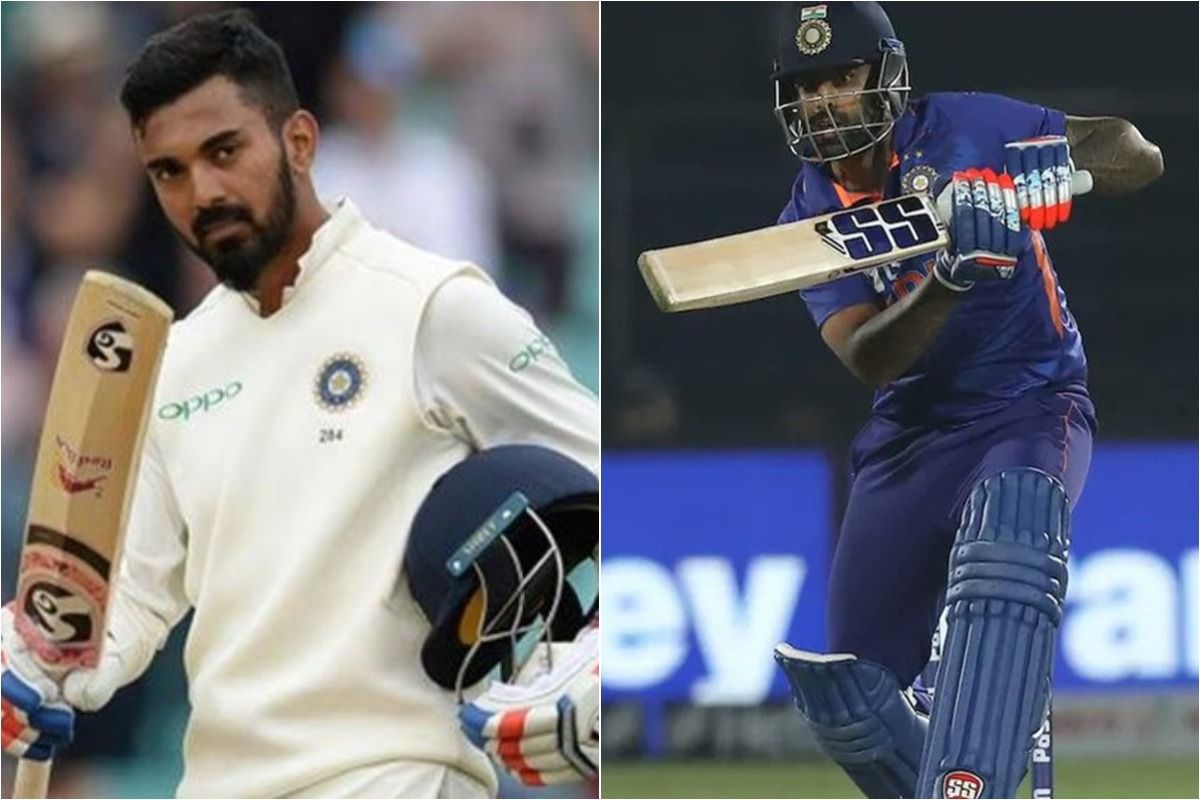 Kanpur: Big blow for Team India as senior India batter – KL Rahul was on Tuesday ruled out of the upcoming two-match Test series against New Zealand due to a muscle strain in his left thigh. The first Test between India and New Zealand will be played at the iconic Green Park stadium in Kanpur, starting November 25. Suryakumar Yadav, who was a part of India’s Test squad that travelled to England, has replaced Rahul in the 16-member squad for the Test series against Black Caps.

This is a massive blow for Men in Blue keeping in mind the absence of the likes of skipper Virat Kohli, Rohit Sharma, and Rishabh Pant. “Team India batsman KL Rahul has sustained a muscle strain on his left thigh and has been ruled out of the upcoming 2-match Paytm Test series against New Zealand,” BCCI said in a release.

The 29-year-old Rahul has been in sensational form in the shorter format where he had scored four half-centuries in his last five innings.

“He will now undergo rehabilitation at NCA in preparation for the series against South Africa scheduled next month,” the release added.

Rahul was missing from the Indian team’s customary practice session, attended by almost all the players at the Green Park stadium on Tuesday.

KL Rahul has sustained a muscle strain on his left thigh and has been ruled out of the upcoming 2-match Paytm Test series against New Zealand.

Shubman Gill was seen opening the batting along with Mayank Agarwal during the team’s net session as Cheteshwar Pujara, the vice captain for the series-opener, also batted.

There is a strong possibility that either Shreyas Iyer or Suryakumar Yadav will make his Test debut and bat in the middle order.

Young batter Shubhman was expected to bat in the middle order but now in the absence of Rahul, he will be asked to play in his usual opening slot. 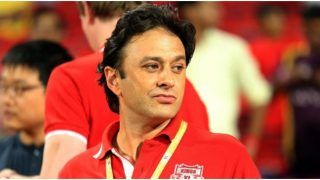