Ratra picked Rahul over Pant and Samson because of the form he is in. 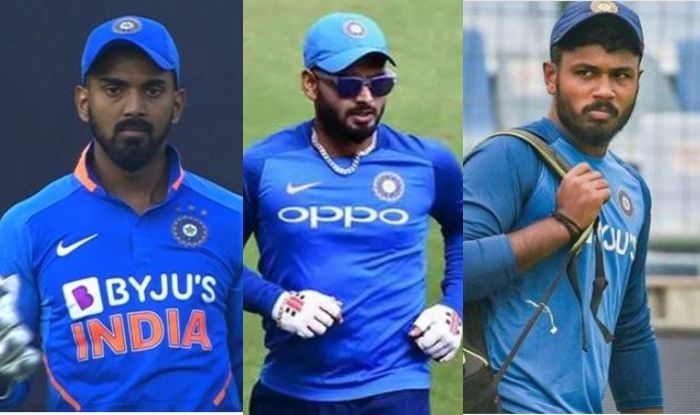 With days to go for the start of the much-awaited India tour of Australia, former India wicketkeeper Ajay Ratra chose the player he feels to don the gloves in the limited-overs. With Sanju Samson, Rishabh Pant, and KL Rahul in the squad, the former India cricketer the Kings XI Punjab skipper should keep wickets.

Ratra picked Rahul over Pant and Samson because of the form he is in. The former India keeper picked Rahul – who won the Orange Cap for being the highest run-getter in the recently concluded IPL – as he is flexible in the batting order and is an asset to have.

“The kind of form that Rahul is in obviously makes him the best option. He is flexible in the batting order, keeping wise also he has done a decent job. Rahul is an asset, he will walk into the Indian ODI and T20I at any point of time. If he keeps then it allows India to play an extra bowler or an all-rounder. So Rahul should be the first choice keeper-batsman in T20I and ODIs,” Ratra in an exclusive conversation with Hindustan Times.

Ratra also felt because Rahul has kept wickets during junior cricket, he does not look like a makeshift option.

“Rahul has kept in junior cricket and that’s why he doesn’t look like a makeshift keeper at all,” Ratra added.

Adding further he felt Pant and Samson have the potential to succeed but need to be more consistent with the bat.

“Samson needs to be a bit more consistent with the bat. Same is for Pant. They definitely have the potential. Samson didn’t get to keep wickets much in the IPL. But both Samson and Pant are now fighting for the second spot.” 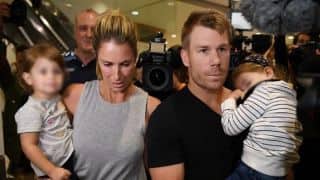 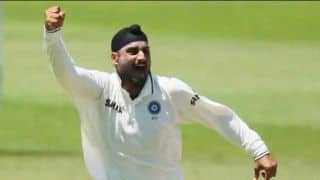