Australia's loss to India now means they have to win their remaining three matches to finish in the top two in their group and qualify for the semi-finals. 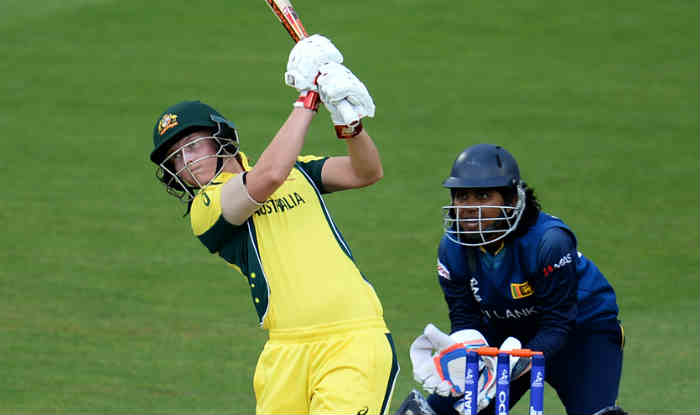 After their shock loss against India in the ICC Women’s T20 World Cup 2020 opener, Australia skipper Meg Lanning on Monday said it’s a knockout tournament for her team now and the defending champions are ready for it.

“It’s a knockout tournament (now) — we probably started that a little bit earlier than we would have liked. But there’s pressure on at World Cups all the time,” said Lanning.

Australia’s loss to India now means they have to win their remaining three matches to finish in the top two in their group and qualify for the semi-finals.

“It’s not ideal, we would have loved to have won last night. But it’s a long way to go in this tournament,” Lanning was quoted as saying by www.cricket.com.au.

Lanning said that she has not had a World Cup campaign where they have not lost a league stage match. She is glad it is out of the way early.

“I’ve never gone through a World Cup and not lost a group stage game. We’ve got that one out of the way early,” added Lanning.

The Australian skipper said that they are not taking Sri Lanka lightly as she feels they are a team that has played good cricket of late.

“We’re looking no further ahead than Sri Lanka — they’re a good side and they’ve performed well over the last little bit,” she said.

“We know them pretty well — we played a series against them late last year, and we saw them beat England the other day in the practice game,” the skipper concluded.

In Australia’s tournament opener, Poonam Yadav’s four-for powered India to a win over the four-time champions.

Australia lock horns with Sri Lanka on Monday in what is expected to be a mouthwatering clash. 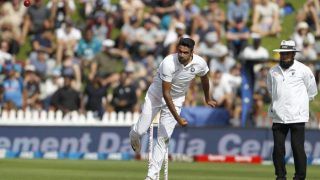 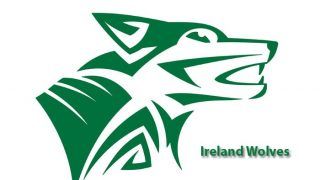