Kolkata Knight Riders (KKR) Full Squad LIVE Updates: KKR would look to invest in players who can be a good leadership option as well for the franchise in the coming years. 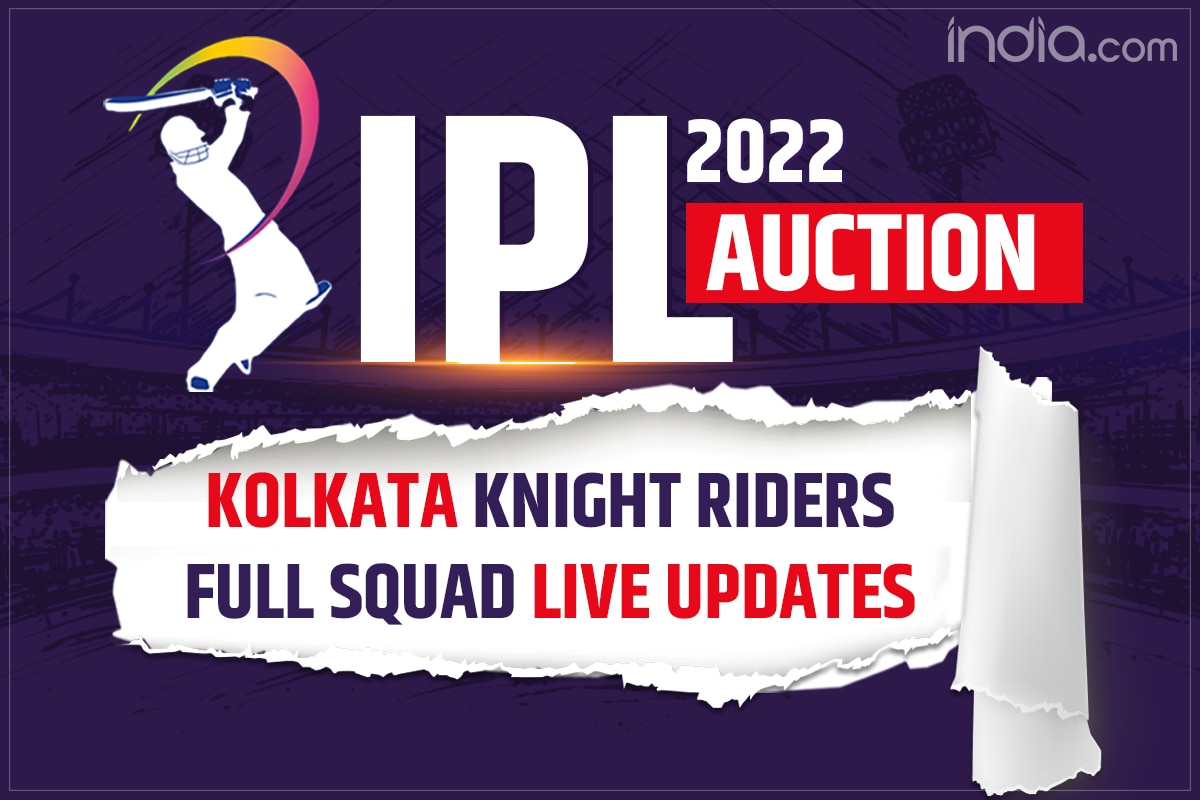 Kolkata Knight Riders have plenty of problems to solve in the upcoming auctions and the one that tops the list is to find a leader who can manage the team in the upcoming years. KKR and leadership drama pretty much go hand in hand and the management would look to invest in someone who can be a permanent solution for the team in the years to come.

With no Eoin Morgan and Dinesh Karthik in the list of retained players, both former captains, KKR ideally would also like someone who can be tactically right up there with the very best and can be brave enough to certain calls when the need arises. Not that Morgan or Karthik had set the stage on fire in the last couple of seasons but their experience at certain stages did come in handy for the Kolkata based franchise.

Venkatesh Iyer has come of the ranks in the last season and his IPL performance was a major factor for him to get a national call-in white-ball cricket. Andre Russell as usual brings a lot to the table and would help the team to get the right balance for his all-round abilities but his issues with injuries might be a thing to worry about for the franchise.

Let’s hope it is an injury-free tournament for Russell.

Retained ahead of IPL auction ( 48 crore) 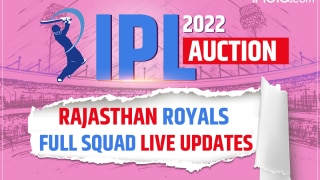 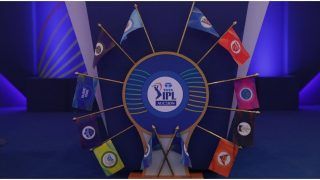