Narine is one of the four players retained by the Knight Riders ahead of the Mega Auction, which is scheduled to take place in Jan-Feb of 2022. 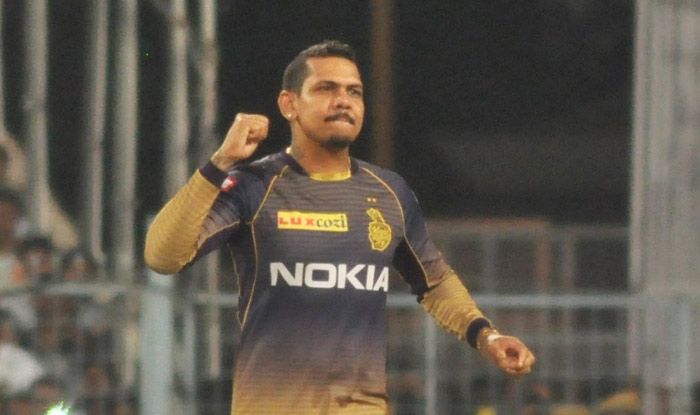 New Delhi: Indian Premier League side, Kolkata Knight Riders gives a fitting tribute to one of their greatest ever player, Sunil Narine as the two-time IPL champions come up with a short film on Thursday, highlighting the West Indian’s incredible journey as a cricketer who overcame all possible odds.

Narine is one of the four players retained by the Knight Riders ahead of the Mega Auction, which is scheduled to take place in Jan-Feb of 2022.

The short film, ‘Comeback King’ released by KKR, throws light on Narine’s journey as a cricketer, from being reported for suspect bowling action in 2014 during the Champions League T20, which put his entire career at stake, to experiencing a similar incident in IPL 2020, the off-spinner had it all.

Narine is the all-time leading wicket-taker for KKR with 143 wickets in 134 matches, occupying the 7th spot in the all-time bowling list of the cash-rich league. He has played an integral part in the franchise’s double league triumph and even featured in the Champions League T20 Final back in 2014.

“It (being called for illegal bowling action in 2020) was tough! But at the end of the day, cricket was never easy for me. I had to work for everything I have. So, it was just like another stepping stone where I had to dig deep, work hard and come out on top,” Narine reflecting on the tough times of his career in the film.

“There’s no other place I’d like to be than KKR because I have played all my cricket here and I would love to continue representing the franchise. It’s a home away from home, my second home. So, I hope it can continue,” he told. 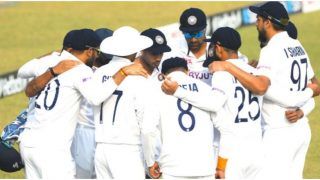 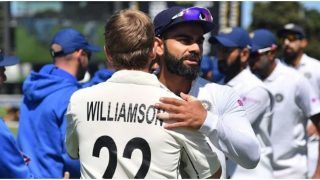