Pravin Tambe's name could be withdrawn from the upcoming season of IPL after it emerged that he had participated in the T10 League. 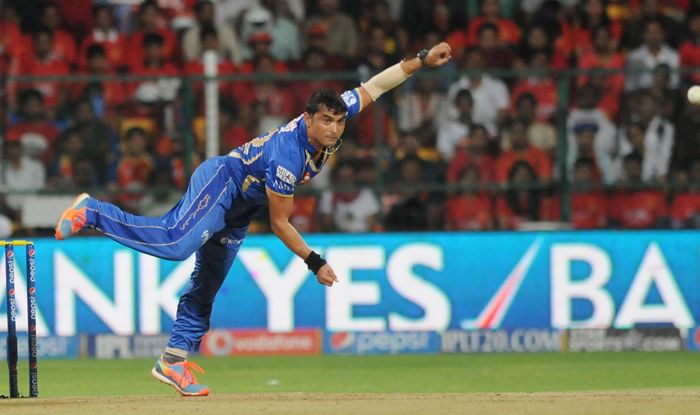 Mumbai legspinner Pravin Tambe’s name could be withdrawn from the upcoming season of Indian Premier League (IPL) after it emerged that he had participated in the T10 League held in Dubai and Sharjah last year.

Tambe, 48, became the oldest player to be picked in the history of IPL auctions when he was bought by two-time champions Kolkata Knight Riders (KKR) for his base-price on Thursday. He has earlier represented Rajasthan Royals and Sunrisers Hyderabad in the league.

Sunday mid-day quoted IPL Governing Council chairman Brijesh Patel as saying that they hare looking into the matter as a player registered with the BCCI cannot participate in any other T20 or T20 tournament.

“The rule is clear that they [the players] cannot participate in any T20 or T10 tournaments if he is a [BCCI] registered player. They can only play in one-day, three-day or four-day cricket like county cricket or maybe in Bangladesh, but that permission has to be taken from the state association and the BCCI. We are looking into this [Tambe matter],” Patel said.

He, however, refrained from making any comment on Tambe’s IPL future saying a decision on that part can only be taken after properly looking into the facts of his participation.

Meanwhile, Tambe is looking forward to representing KKR. “I still play with a mindset like I am a 20-year-old young. I will bring all my experience and energy to the team. And that positivity. I know that I can bring that, even if I’m with them not playing,” he told PTI.

He added, “People say many things but I keep doing my job and put in a lot of hardwork. I will like to do well in whatever role given to me be it in fielding or bowling. It’s not to prove anything. If that was the case, I could not have played so long. I’m really excited to play for them.” 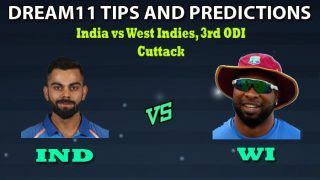