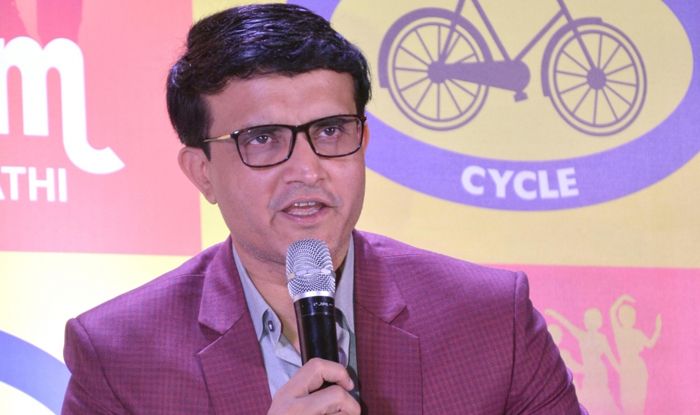 In the wake of the Karnataka Premier League (KPL) match-fixing scandal that has led to the arrest of high-profile India domestic cricketers including wicketkeeper-batsman CM Gautam and Mizoram captain Abrar Kazi, the BCCI is set to conduct its own investigation into the matter.

It has also been reported that the BCCI’s Anti-Corruption Unit head Ajit Singh will meet board president Sourav Ganguly to apprise him of the entire issue that has again brought forth the menace of corruption in Indian cricket.

“There are two points here. When the Bangalore police files its chargesheet, its investigation will be complete. We’ll take a copy of that chargesheet. Secondly, there are some people against whom we have also launched our inquiry. We’re taking their statements and giving them the opportunity to defend themselves. After that, we’ll propose the necessary action to the Board,” Singh told The Times of India on Friday.

Singh refused to divulge information regarding whether the inquiry also includes cricketers but did say that the basis is KPL fixing scandal. “They’re ‘participants.’ It’s a wide definition, which includes, players and support staff, or anyone. However, we can’t give you the names until we complete the inquiry. We’re in touch with the police. If we’ve something, we pass it on to them because they’ve the legal authority to take care of a much wider spectrum. We can only take action against the ‘participants,’ but they can do that against the others, like the bookies, too. We can’t act against the bookies,” he said.

He did feel that the development since the scandal was unearthed will have a far-reaching impact leading to a much cleaner KPL next season. “I feel that after the action that has been taken, the impact will be far-reaching. Maybe, the next edition of KPL will be cleaner than what it was,” he hoped. 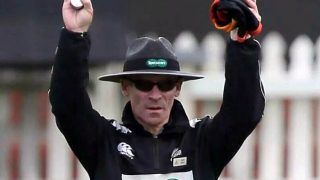