Fatima was ruled out after suffering a knee injury and is set to undergo rehabiliation.

The tournament starts from August 14 at Alur, Bengaluru. 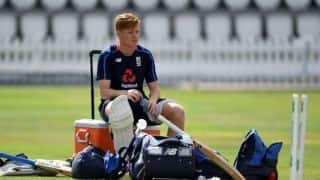