Kumar Sangakkara said it was the right time for him to call it quits.

Sangakkara said, “I had originally planned to retire after the World Cup but I agreed to extend for a year. I wish I could keep on playing, but I think this is my time to go. I’ve had the time of my life playing for Sri Lanka and I enjoyed playing all formats of the game, I had the time of my life. I’ve had regrets, bad times and all of that but overall it has been a great experience. ALSO READ: Kumar Sangakkara looks to build on prolific Test record during Pakistan series ahead of retirement

Asked weather he would reconsider the decision to retire, he said, “The dates have been postponed once and i hope it won’t be postponed again (laughs).”  Sangakkara who was brought up in Candy said, “I would love to be able to choose where i end, Candy is my hometown, I would like to finish there, but I’ve had so many things in my career that I can’t ask for everything.” 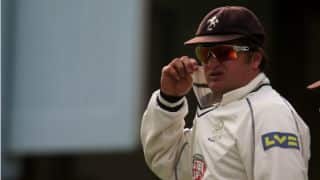 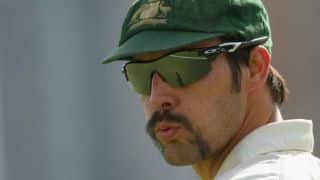