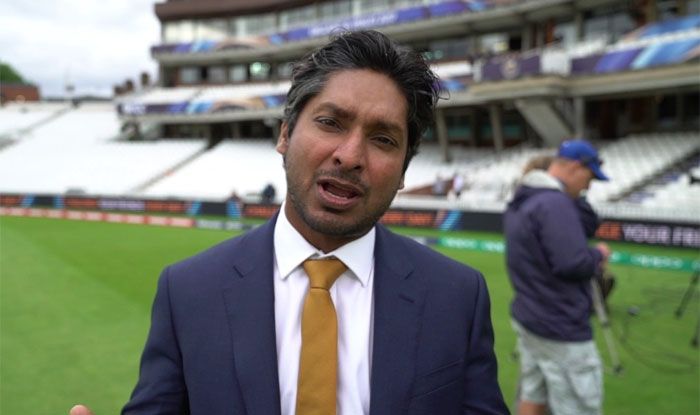 England and Australia must tour Pakistan to ensure regular international cricket is back in the South Asian country, believes Marylebone Cricket Club (MCC) president Kumar Sangakkara. The batting great feels powerhouses like England and Australia can play a leading role by coming forward and show interest in this endeavour. Sangakkara strongly advocated the revival of international cricket in Pakistan and believes it will do a world of good for the sport in general.

Since the infamous 2009 terrorist attack, top teams have shunned Pakistan from the cricket calendar. The incident happened in Lahore when the Sri Lanka team were travelling to the stadium in a bus. Six players were injured and eight Pakistanis, including six policemen, were killed.

The 42-year-old legend Sangakkara was a part of the then-Sri Lankan team, attacked by terrorists near the Gaddafi Stadium in Lahore. In February, the Sri Lankan had travelled to Lahore for Marleybone Cricket Club’s Pakistan tour for a documentary called ‘MCC: On tour in Lahore’.

Despite apprehensions, Sangakkara termed it as a ‘good decision’ to return to Pakistan and playing cricket in front of the cricket-frenzy crowd.

“It doesn’t matter an Asian side going there or a secondary side in terms of world prominence when it comes to having security measures in place,” Sangakkara told ‘The Cricket Show on Sky Sports Cricket’.

“I think it’s important that England or Australia, even South Africa, make up their minds to actually tour when security is assured and they have those discussions; the MCC tour will be a precursor to that.”

The MCC had won a 20-over match against Lahore Qalandars before losing by five wickets to the Pakistan Shaheens in a 50-over fixture two days later.

“It’s a funny thing. When I thought I’d go back to Pakistan after 2009 I was pretty sure it would not be to play cricket but here we were, 10 years down the line…,

“I was there after having retired donning my cricket gear on and playing in front of what I remember to be one of the best venues I’ve ever played at with so much support,” he said.

England last played a Test series in Pakistan in 2005 and since then Pakistan have played their home series at neutral venues against prominent teams. Sangakkara said a full-fledged tour was not possible at this stage.

“I don’t think you are ever going to see in the near future a five-Test match series coupled with a one-day series played back-to-back.

“I think it will be more a case of you play two Test matches, you take a break, you go back and play three one-dayers,” he said.

“A strong Pakistan side playing in front of their home crowds is one of the best things that can happen to world cricket,” he added. 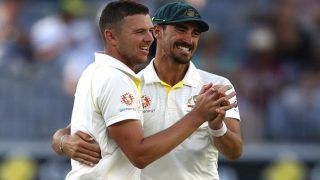 Australia Restrict Use of Saliva, Sweat to Shine Ball Under COVID-19 Guidelines 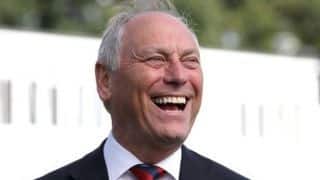