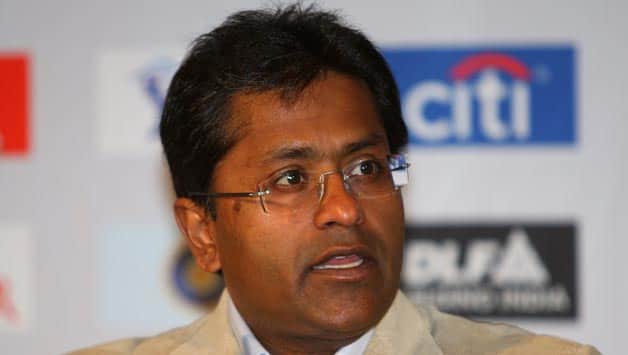 Abdi contended that the committee was devoid of requisite mandate and could not investigate into the conduct of somebody who was not a member of the BCCI.

“Under the BCCI bye-laws, a disciplinary committee (read commission in this context) is appointed annually by the general body of the board consisting of all 30 members. Twenty one days’ notice is mandatory for any such deliberation. This is why a committee or commission appointed by Srinivasn is devoid of the essential mandate,” Abdi said in a statement.

Abdi, the president of Shriganganagar District Cricket Association, a constituent of Rajasthan Cricket Association (RCA) which is a full member of BCCI, said the manner in which it has been constituted showed that the BCCI president was unsure of support from the majority of the general house.

“The hurried manner in bypassing the general body in appointing the commission shows that Srinivasan is unsure of the support of the majority of the members of the general house and wants to have a clean chit issued to him through the short cut.

“I hope that the honourable ex-judges of Madras High Court look into the mandate of their appointment and should not allow their esteemed names to be used in this self certification exercise by Srinivasan,” he said.

Abdi was of the view that the commission cannot probe into the conduct of an outsider like Srinivasan’s son-in-law Gurunath Meiyappan.

“Any BCCI committee or commission can enquire into the conduct of its members only and not a rank outsider since Srinivasan has declared his son-in-law as just a cricket enthusiast and totally unconnected with the franchisee CSK.

“In such circumstances, the commission can only probe into the conduct of Srinivasan, the owner of the franchisee CSK who happens to be the Board President,” he pointed out.