lancashire vs 7/6 at one stage yet they went on to win the game by 38 runs.

Lancashire: Lancashire beat Essex by 38 runs in one of the most bizarre matches of all time. Lancashire was bowled out for 131 in the first inning before the bowlers helped them claw back in the game by bowling out Essex for 107.

In the second innings, Lancashire was in all sorts of trouble at 7-6 before a couple of cameos by George Bell (24) and Tom Hartley (23) helped them to 73 runs, setting a target of a mere 98 runs. However, the bowlers once again spitted venom with their bowling and bowled out Essex for a mere 59 and winning the game by 38 runs.

Speaking about top performers of the match, Alastair Cook was the top scorer in the match as he scored 40 in Essex’s first inning. Sam Cook took six wickets in the match for Essex while Shane Snater took eight wickets. For Lancashire, Tom Bailey took a fifer in the first inning, while George Balderson took five wickets in the second inning to help script a stunning win.

Meanwhile, the win has pushed Lancashire to third in the County Championship Division One Points Table with six wins, six draws and one loss. Essex are placed right beneath them with six wins, three losses and four draws. 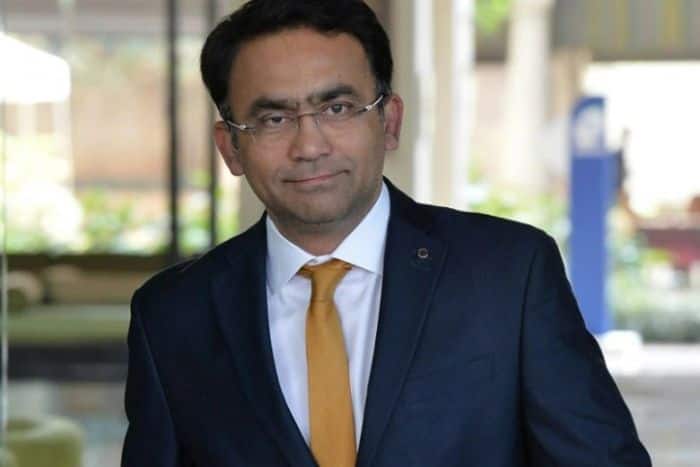 Saba Karim Weighs In On The New Impact Player Rule