Gayle, Russell, Afridi, and Brathwaite are among the high-profile foreign players that have been drafted into Lankan Premier League teams on Monday. 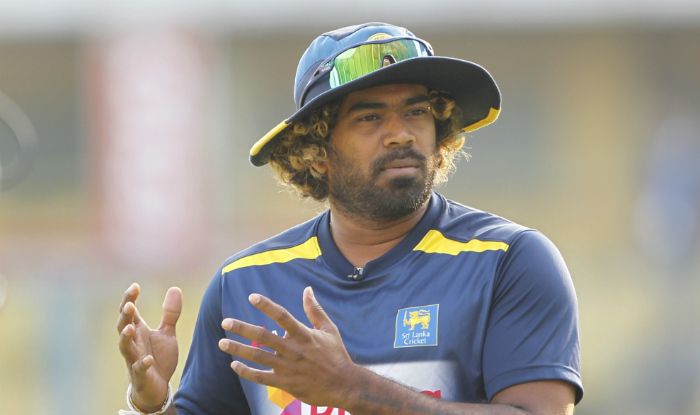 Former international captains Angelo Mathews, Faf du Plessis and Jamaican all-rounder Andre Russell are some of the marquee names picked by the Colombo Kings franchisee in the Lanka Premier League Players’ Draft on Monday. The tournament will be played between November 21-December 13 at two venues — Pallekele International Cricket Stadium in Kandy and Mahinda Rajapaksa International Cricket Stadium in Hambantota. A total of 23 matches will be played in all in the T20 slugfest in the island nation.

Two Indian players, former KKR batsman Manvinder Bisla and CSK pacer MS Gony have also been picked from the draft. Dav Whatmore is a part of the coaching set-up of the Colombo franchisee in the T20 League.

Among others, Kandy Tuskers picked up Kushal Janith as the Local Icon while Chris Gayle and Liam Plunkett were picked as the two overseas signing. The team will be coached by Hashan Tilakratne.

Galle Gladiators have Lasith Malinga as the Local Icon while Shahid Afridi and Colin Ingram are the two overseas signing. The team will be coached by Moin Khan.

Dashun Shanka is the Local Icon for Dambulla Hawks while David Miller and Carlos Brathwaite are the overseas signing. The Hawks team will be coached by Jon Lewis.

Meanwhile, Jaffna Stallions have Thisara Perera as the Local Icon and Dawid Malan and Wanindu Hasaranga as the overseas signing. 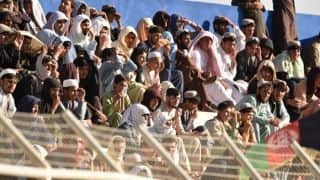 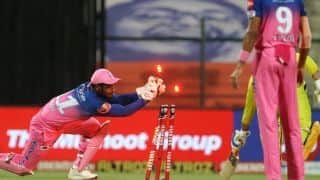