Dream11 Team Leeward Islands vs Combined Campuses and Colleges Super50 Cup 2019 – Cricket Tips For Today’s Match 1 LEI vs CCC at St. Kitts: West Indies premier one-day domestic tournament – Super50 is back. In the opening encounter, defending champions Combined Campuses and Colleges will take on Leeward Island at Warner Park in St. Kitts. The game will be played under the lights and the team batting second might hold a little advantage because of the dew factor. In the first edition of the tournament – CCC won the title of Super50. However, this time around it won’t be an easy task for the Carlos Brathwaite-led side as only four players have been retained from the squad which lifted the trophy un 2018-19 season. Both Leeward Islands and CCC were part of the Group B in the last edition but this time, they are in Group A alongside Barbados, Jamaica and Canada teams.

Scotland’s fate, on the other hand, will be decided even before their game starts. They would want PNG to lose to Kenya and then defeat the Netherlands by a big margin. The Live Streaming of Cricket will be available on Hotstar App.

TOSS – The toss between Leeward Islands and Combined Campuses and Colleges will take place at 10.30 PM (IST). 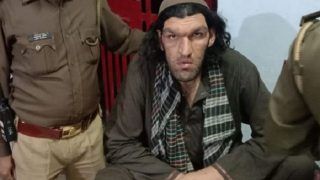 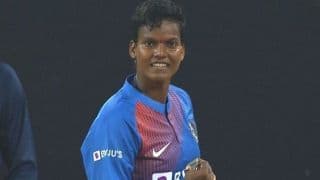