Shreyas Iyer took to Twitter to share the news of the surgery with fans and vowed to return to action at the earliest. 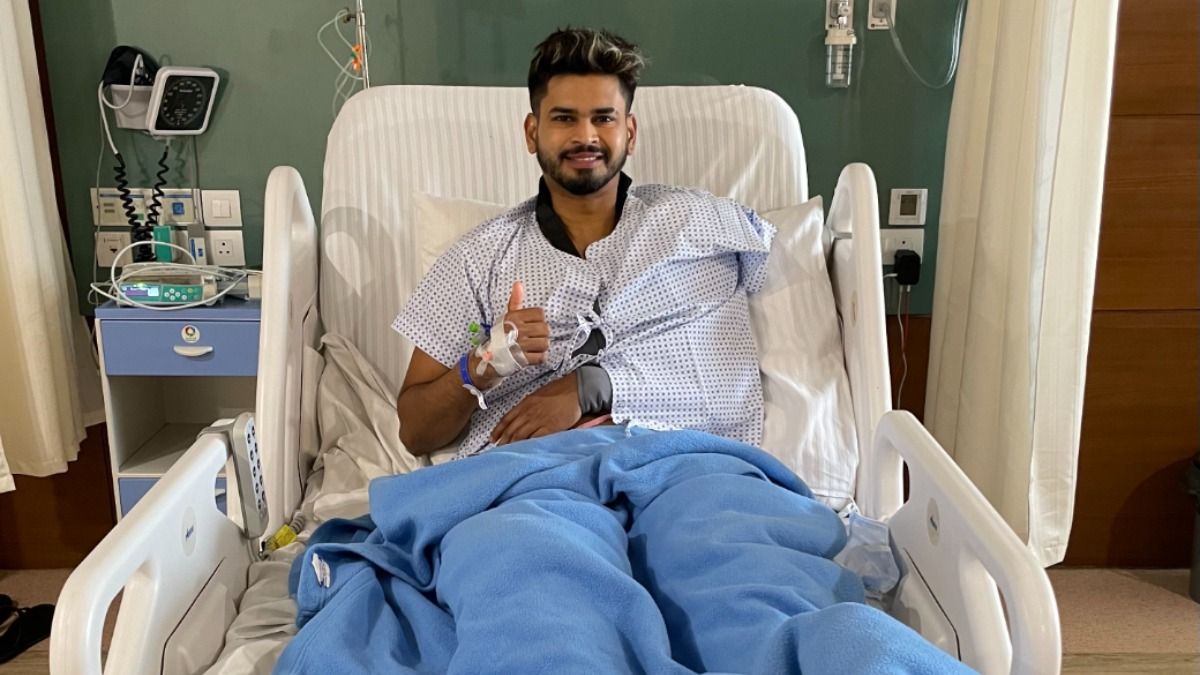 Team India middle-order batsman Shreyas Iyer has undergone a successful shoulder surgery on Thursday. Iyer sustained the injury during the limited-overs series against England while fielding, he has already been ruled out of the upcoming Indian Premier League.

The stylish batsman took to Twitter to share the news of the surgery with fans and vowed to return to action at the earliest.

“Surgery was a success and with a lion-hearted determination, I’ll be back in no time. Thank you for your wishes,” tweeted Iyer and posted his picture with it.

Surgery was a success and with lion-hearted determination, I’ll be back in no time 🦁 Thank you for your wishes 😊 pic.twitter.com/F9oJQcSLqH

The 26-year old had suffered the injury during the first ODI against England in Pune on March 23 when he dived to stop a shot by Jonny Bairstow off pacer Shardul Thakur.

He had looked in tremendous pain as he left the field clutching his shoulder.

The injury had ruled him out not only from the remainder of the England series but also the entire IPL, which begins in Chennai on Friday.

Iyer, who leads Delhi Capitals in the IPL, is likely to be out of action for a minimum of four months. In his absence wicketkeeper-batsman, Rishabh Pant will lead the side for the 2021 edition.

Pant who did not have an IPL to remember in UAE has been in ominous for India across formats in the last three months. His good run of form started from Australia where he played a couple of breathtaking knocks. Pant also helped India win the Brisbane Test with brilliant innings on the final day. This will be the first time he would be in charge of the Capitals a franchise he started his IPL journey with. 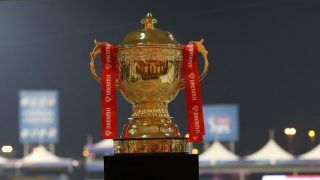