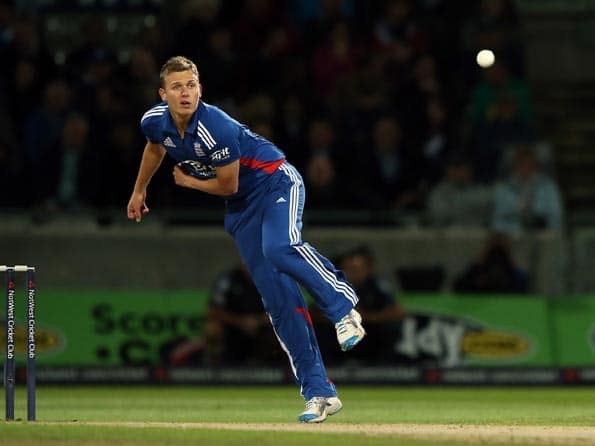 England were done in by the all-round brilliance of Chris Gayle as they lost by 15 runs to the West Indies, while New Zealand were stunned in the Super Over even though they came close to a victory in regulation play itself, reported Press Trust of India.

A distinct flaw in both teams’ approach has been the tendency to leave it for too late, something that is suicidal in the Twenty20 format.

For New Zealand, their top order showed fine form with openers Rob Nicol and Martin Guptill and number three Brendon McCullum coming good with the bat. It is the lower order that hasn’t quite clicked, including experienced all-rounder Jacob Oram.