England will look to level series after a seven-wicket thrashing by South Africa in the first T20 International at Chester-le-Street. 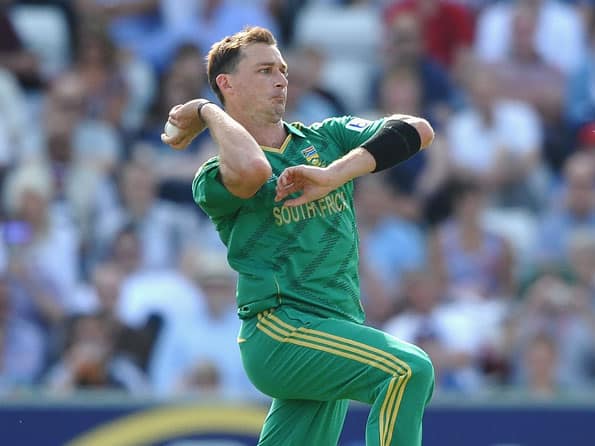 England will look to level series after a seven-wicket thrashing by South Africa in the first T20 International at Chester-le-Street.

South Africa seem to have covered all the bases, the bowlers were disciplined enough to keep the opponents down to a modest total and despite the initial hiccups, they managed to chase down the target with ease. A fit and firing line-up, South Africa’s only concern will be the prolonged lack of form from Faf du Plessis.

Faf struggled in the ODI series and came short in the 1st match as well, he would know that he needs a decent innings at Old Trafford especially if he wants to keep Hashim Amla on the bench.

England might be forced to ring in some changes after the debacle at Chester-le-Street. Ravi Bopara has failed to make use of the long rope provided and might cede his place to Luke Wright. England looked pace heavy at Durham, with Old Trafford having a history of supporting spin, it might result in Danny Briggs playing ahead of either Finn or Dernbach.

South Africa have no worries as such, but de Villiers has hinted that his team might experiment a bit as they seek the perfect team for the T20 World Cup.

Catch live score and ball-by-ball commentary of the second T20 match between England and South Africa at Manchester, here