Live Cricket Score: England vs Sri Lanka Only T20I at The Oval

Live Cricket Score: England vs Sri Lanka Only T20I at The Oval

England host Sri Lanka in the Only T20I at The Oval on May 20.

England host Sri Lanka in the Only Twenty20 International at The Oval on May 20, 2014. This match begins England’s summer internationals. Despite playing at home, England will be second favourites to win the match. This is Sri Lanka’s first T20I after winning the ICC World T20 2014 a few weeks back. Eoin Morgan leads England and Lasith Malinga will captain world champions Sri Lanka.

This match will be followed by a five-match One-Day International (ODI) series. Then the two teams will play a two-Test series. England might be considered the better team in longest format of the game, but in T20Is, the team from the Island Nation is more formidable. This is more important for Sri Lanka as they will be playing without the legendary Mahela Jayawardene and Kumar Sangakkara.

Both retired after taking Sri Lanka to victory over India in the World T20 final. England will be without Stuart Broad, but Michael Carberry is back in the squad. 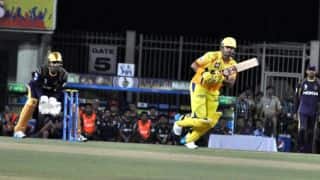 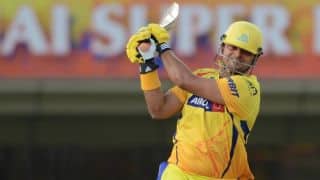