India vs Australia, 4th Test Day 2 Live Updates and Live Score Ball by Ball Commentary: Australia will look to come hard at the tourists to force a result. 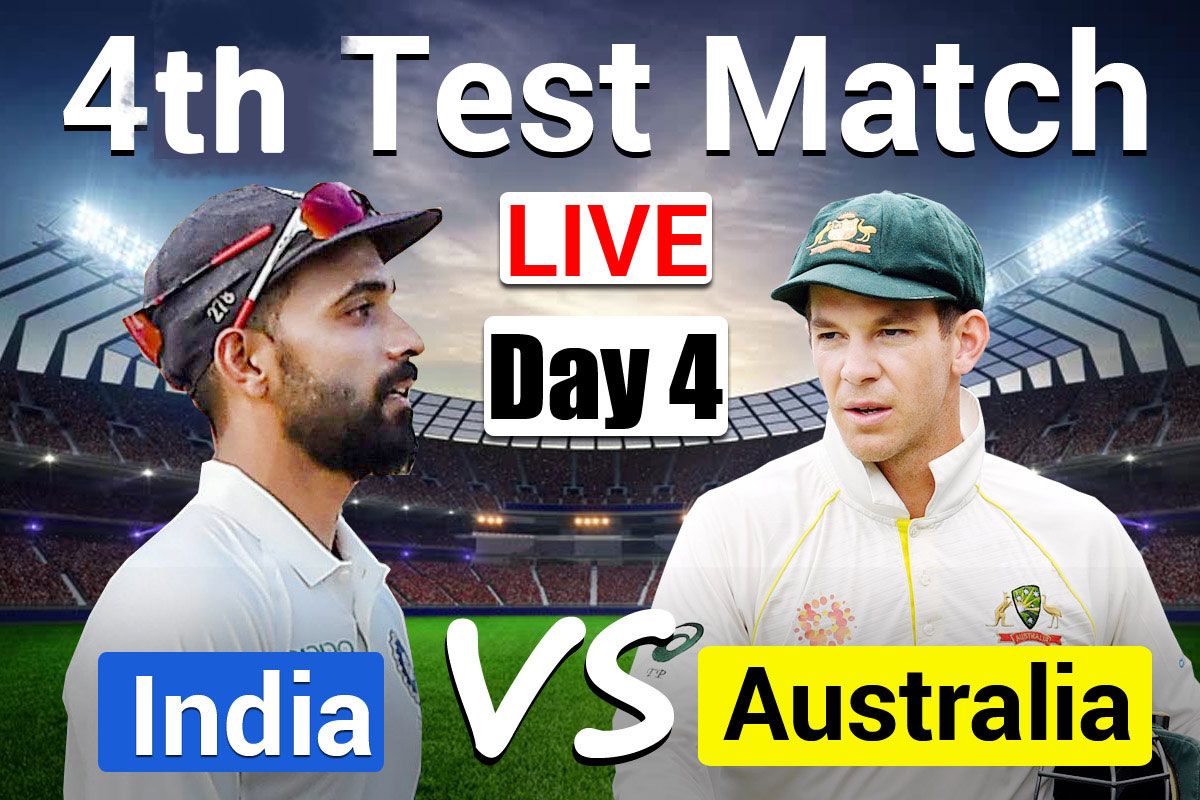 The record-breaking partnership between Shardul Thakur and Washington Sundar pulled India back in the contest on day three of the fourth Test against Australia at The Gabba on Sunday.

At stumps, Australia was at 21/0 in their second innings. The hosts are leading by 54 runs. David Warner is unbeaten on 20 runs while Marcus Harris is not out on one run.

India was bundled out for 336, falling 33 runs short of the hosts’ first-innings total. Thakur top-scored for India as he made 67 runs while Sundar accumulated 62 runs.

Thakur and Sundar’s 123-run resilient partnership enabled visitors to reach the 300-run mark after losing six wickets under 190 runs in the first innings.

Meanwhile, both the batters completed their half-centuries. The duo also registered the highest seventh-wicket partnership for India at The Gabba, Brisbane. Thakur and Sundar broke Kapil Dev and Manoj Prabhakar’s 58-run partnership record for the seventh-wicket set in 1991.

The partnership was finally broke by pacer Pat Cummins as he sent Thakur (67) back to the hut in the final session of the game. His knock was studded with two sixes and nine fours off 115 balls.

Navdeep Saini, in a hurry of scoring runs quickly, was bagged by Josh Hazlewood after scoring five runs.

Sundar, who became the highest scorer at number seven as a debutant, held the one end strong until pacer Mitchell Starc got rid of him to reduce the visitors at 328/9. The debutant amassed 62 runs studded with six and seven fours. The visiting team was finally bowled out for 336. 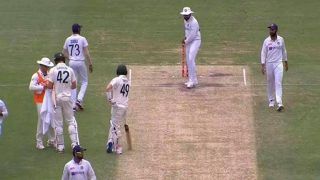 Rohit Sharma Does a Steve Smith During 4th Test at Brisbane, Shadow Bats During Drinks Break on Day 4 | WATCH